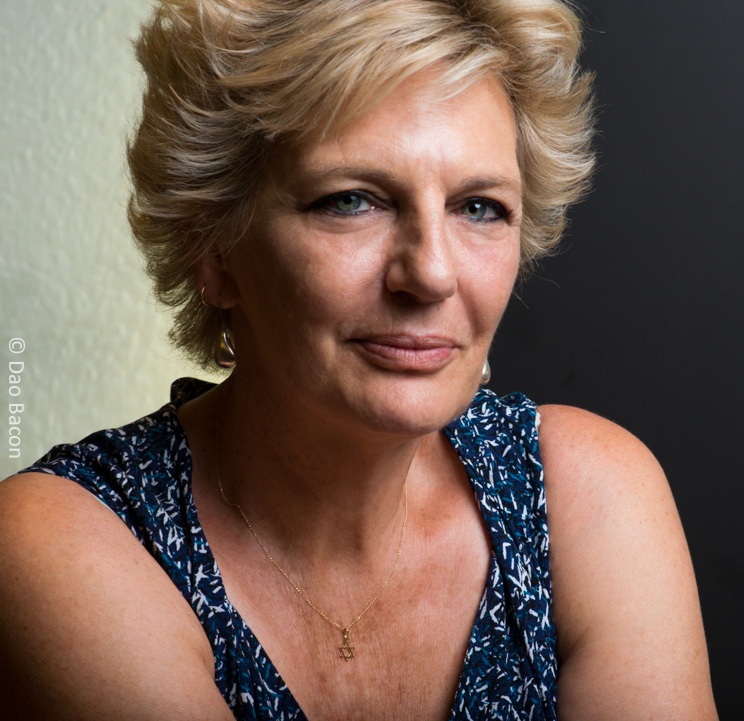 It took us seven years to fully assume our independence, both regarding our program lineup and our identity.