The 11th edition of the Champs-Élysées Film Festival marks the beginning of the end of the apocalyptic era, with all these questions about our beliefs and convictions.

The six American feature films selected among more than a hundred others take us through an America struggling with its history, its dogmas, its paradoxes, its identity.

As with the American shorts in competition, the characters in the feature films are confronted with a heritage they cannot ignore. To their unanswered (or not immediately answered) questions, our characters have as their only outlets the ability to look, to speak, or even to sing. In their unbearable expectations, they move through their stories with courage and determination, moving forward or retracing their steps, lonely but never alone, always trusting in the goodness of strangers. This kindness, too often perceived as weakness or naivety, is amplified in these films to make us aware of the importance of being there for the others, even if we don’t always understand them. 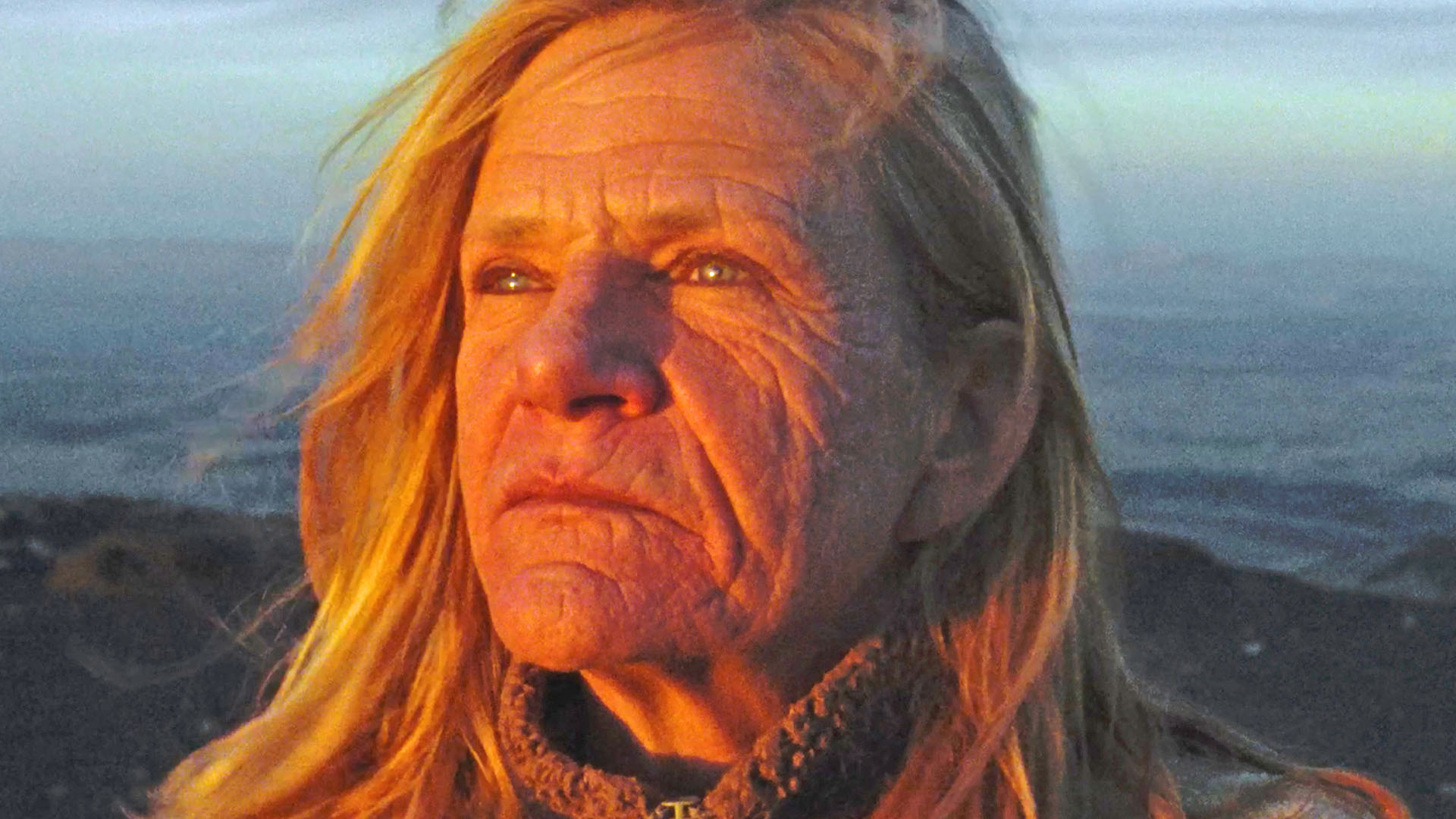 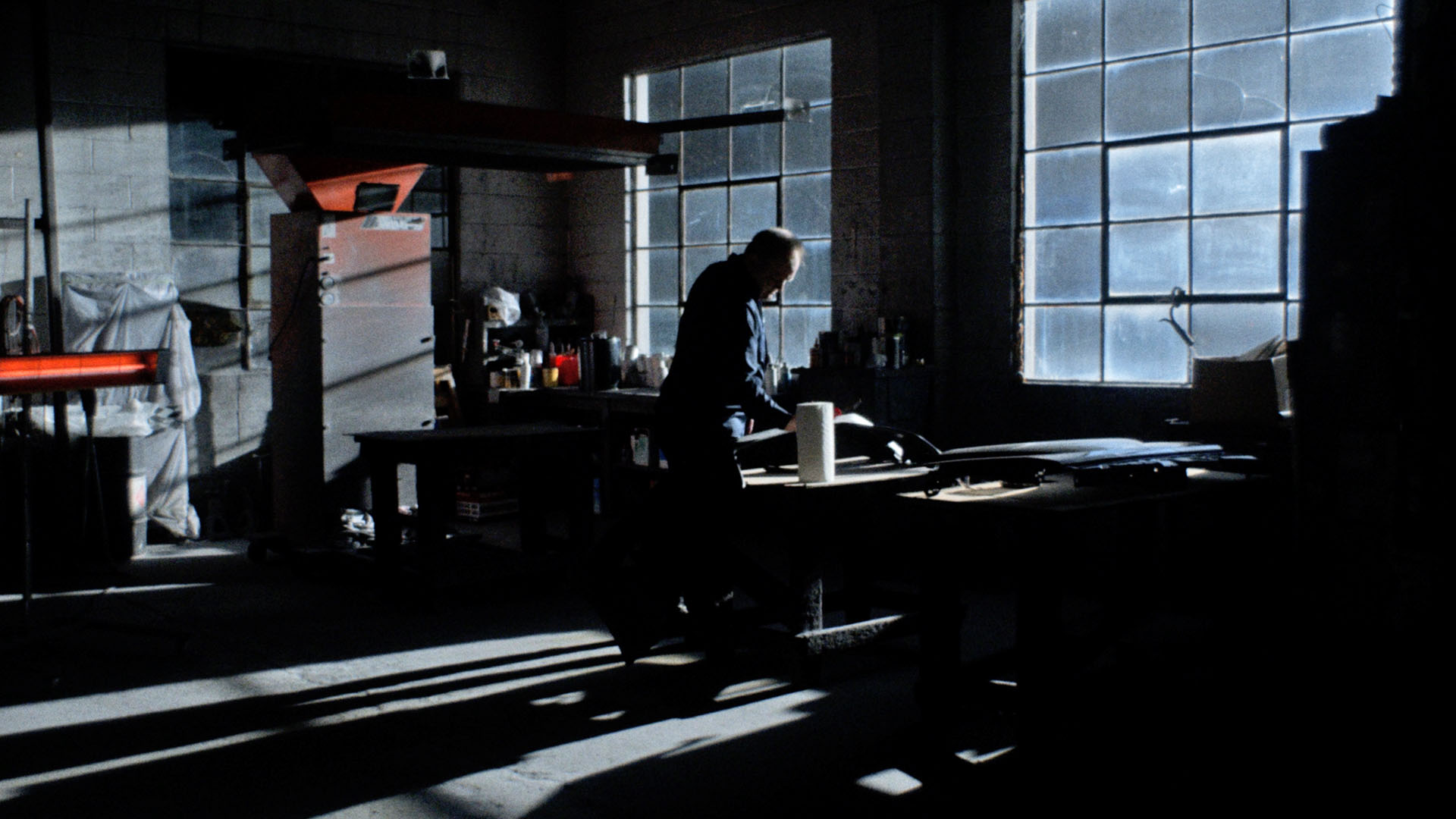 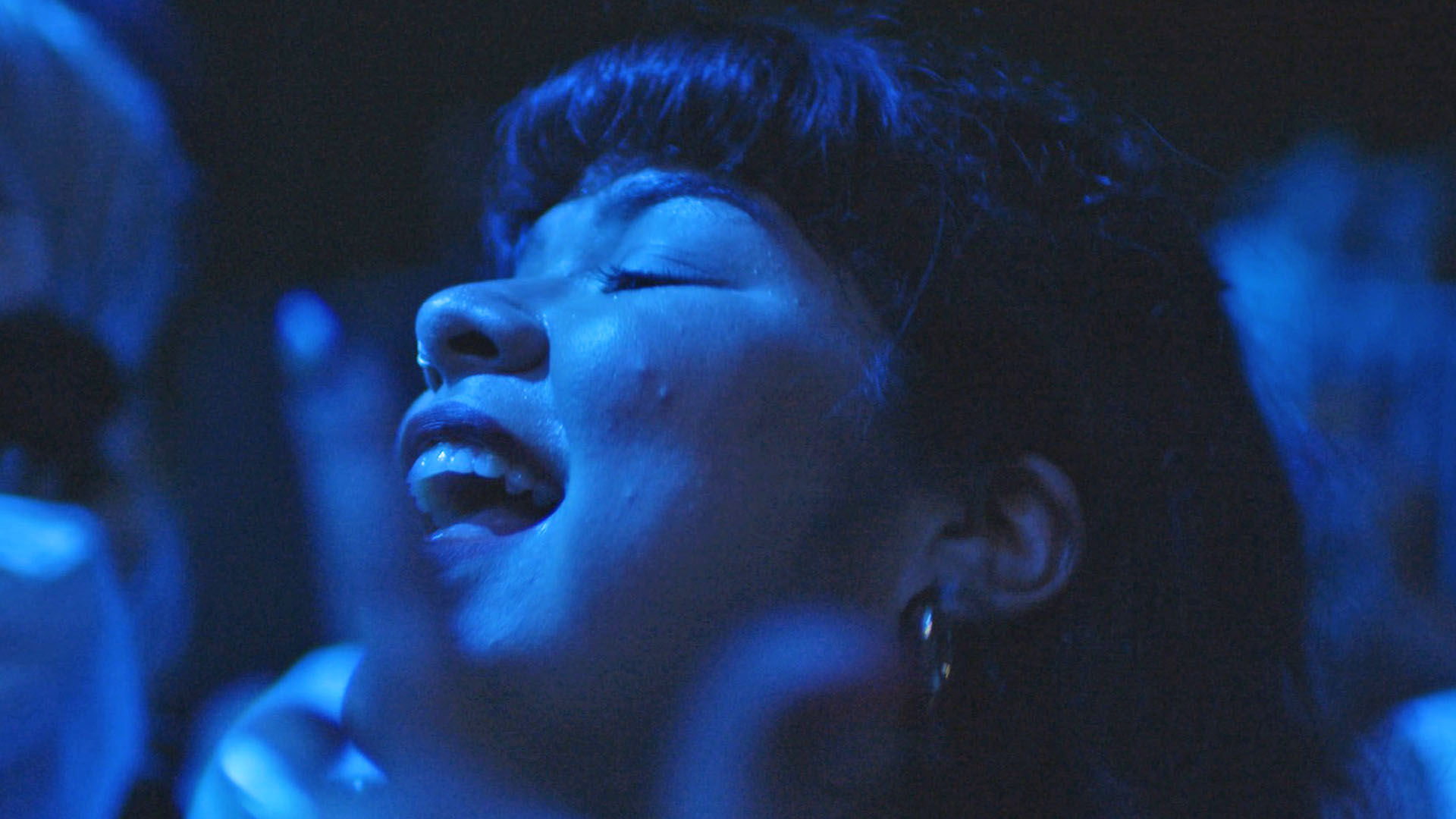 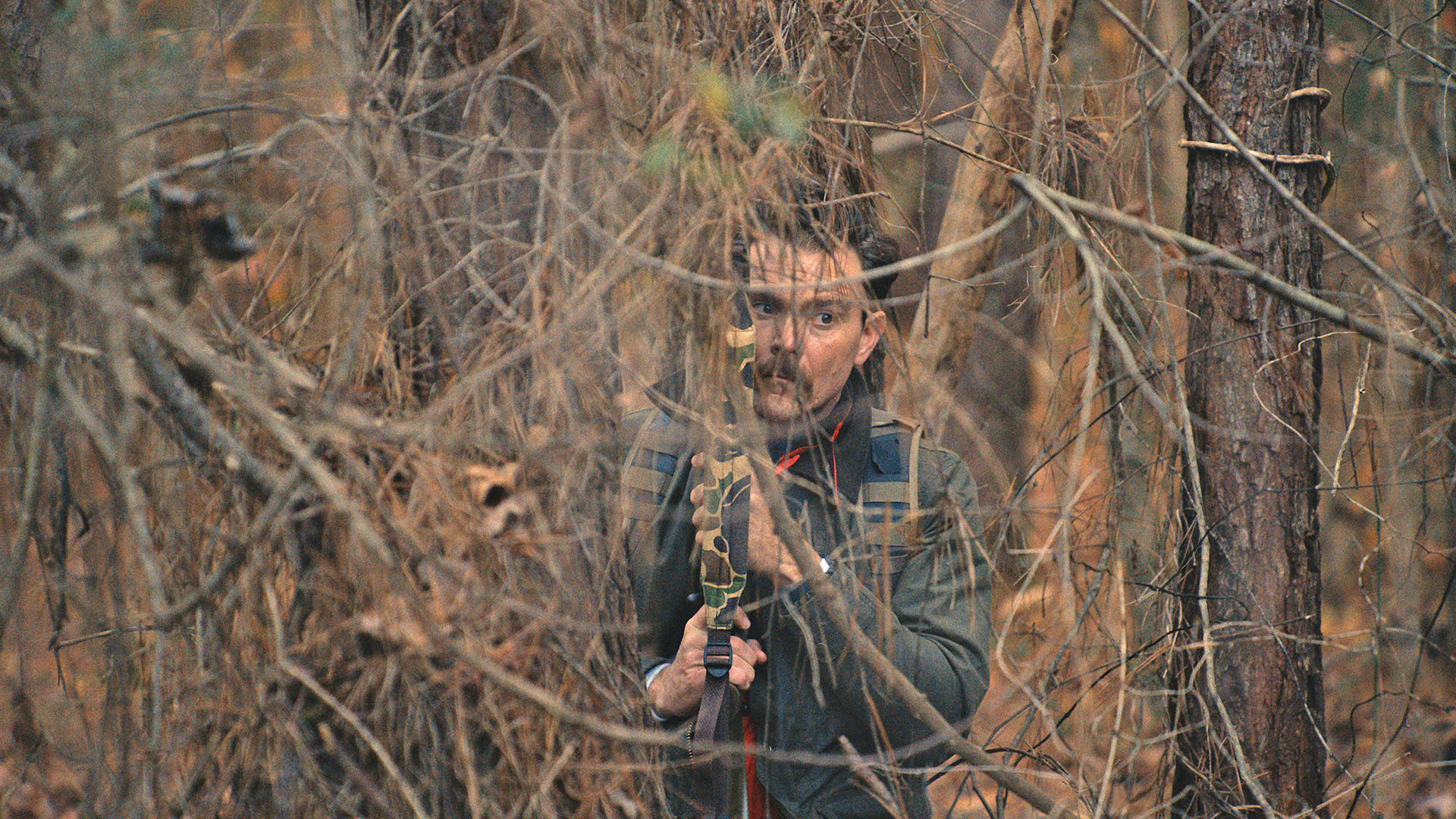 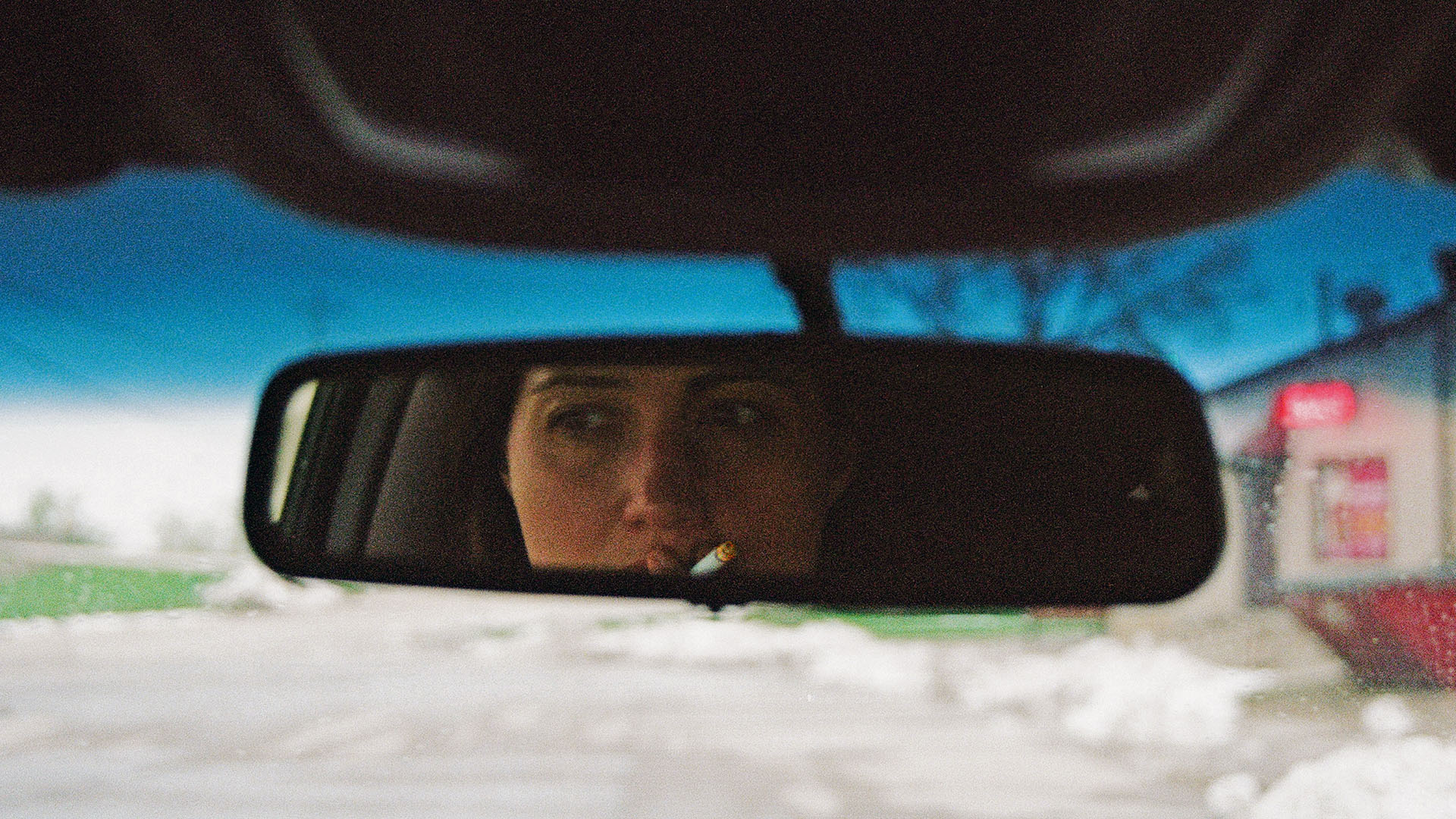 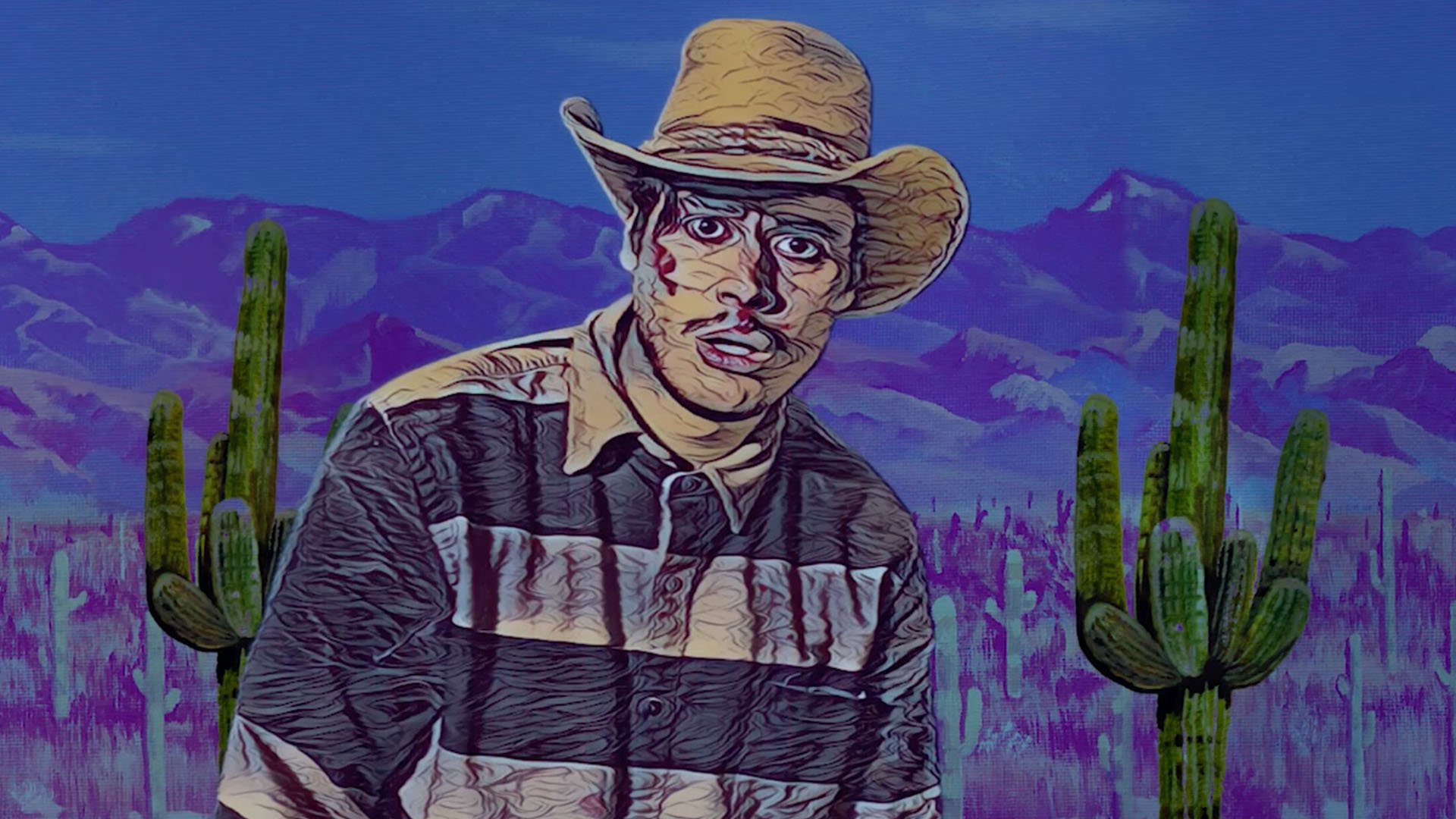