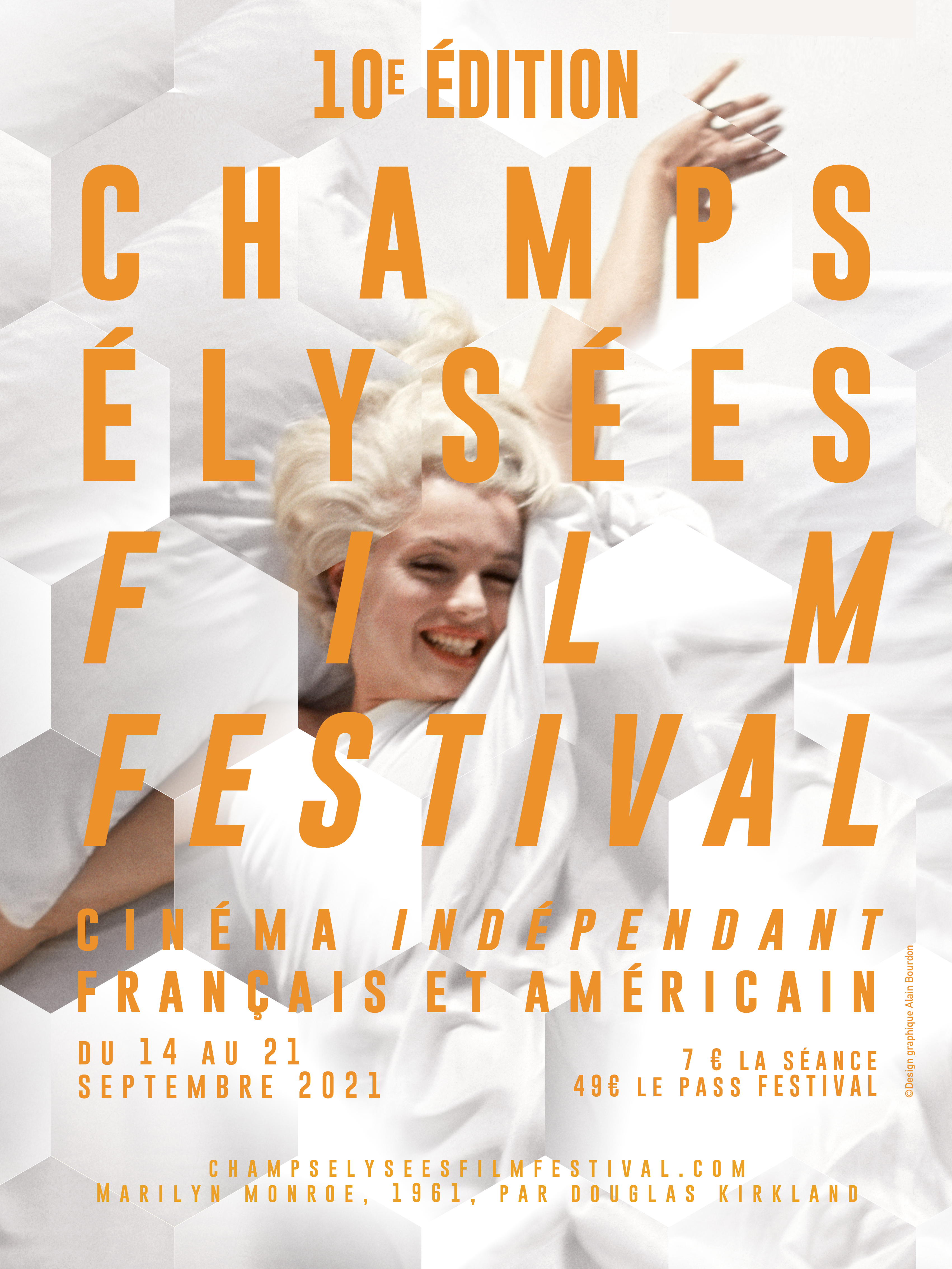 Champs-Élysées Film Festival returns to the most beautiful avenue in the world for a new edition that will exceptionally take place from the 14th to the 21st of September 2021 and will mark the tenth anniversary of the festival !

This 2021 edition will once again be placed under the sign of French and American independent cinema, offering a panorama of the latest independent productions from both countries, giving room to discoveries, emerging talents, freedom of tone, and areas of experimentation. This 10th edition will also be an opportunity to look back on the films that have marked the festival since its beginnings through a special 10-year retrospective.

”We are looking forward to welcoming the public in theaters again, to share with them the latest gems of French and American independent cinema… and I can already tell you that this edition will be outstanding and full of nice surprises!”

The lineup will be revealed at the end of June !