The Chicken (Trailer) from ZAKKUBALAN on Vimeo.

After mishandling a medical emergency he witnesses on the streets of New York City, Hiro, a young Japanese immigrant, cannot bring himself to butcher the live chicken he bought for dinner. 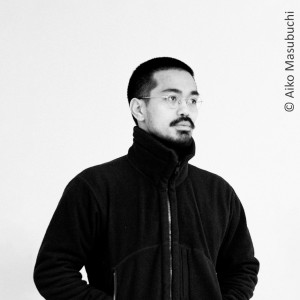 Raised in New York and Tokyo, Neo Sora is a filmmaker and translator living between the two cities.

Neo wrote and directed a short film, The Chicken (Locarno Film Festival 2020), which was written up in Variety and Cahiers Du Cinema. Recently, Filmmaker Magazine has named Neo one of the 25 New Faces of Independent Film.

Neo is in development for his debut feature as a writer-director, Earthquake.