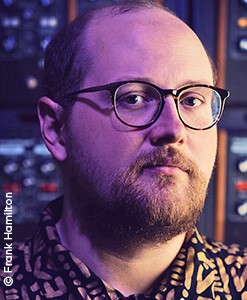 Our guest of honor Dan Deacon has contracted Covid-19. Unfortunately, he will therefore not be able to ensure his masterclass on Sunday June 26 or present the films of his selection: Ascension, Strawberry Mansion and Skin of Man.

The screenings of these 3 films are maintained.

His masterclass is replaced by the marvelous film realized by Sophie Calle: No Sex Last Night (Sunday June 26 at 5 p.m. at the Lincoln). We wish him a good recovery and we hope he will join us for a future edition.

Dan Deacon is a Baltimore-based recording artist and performer renowned for his five studio albums of innovative electronic music, his live performances in both contemporary and classical settings, and his extensive body of work in film scores.

Deacon has premiered compositions at Carnegie Hall and Lincoln Center, and collaborated with artists and institutions including Kronos Quartet, Sō Percussion, The Baltimore Symphony Orchestra, the LA Philharmonic, and Justin Peck with the New York City Ballet. Deacon has also toured internationally with popular recording artists including Arcade Fire, Miley Cyrus, Future Islands, and The Flaming Lips. His albums Spiderman of the Rings and Bromst were both named Best New Music by Pitchfork, and his album Gliss Riffer received 4-star reviews from outlets such as AllMusic and The Guardian. His most recent studio album is 2020’s Mystic Familiar. 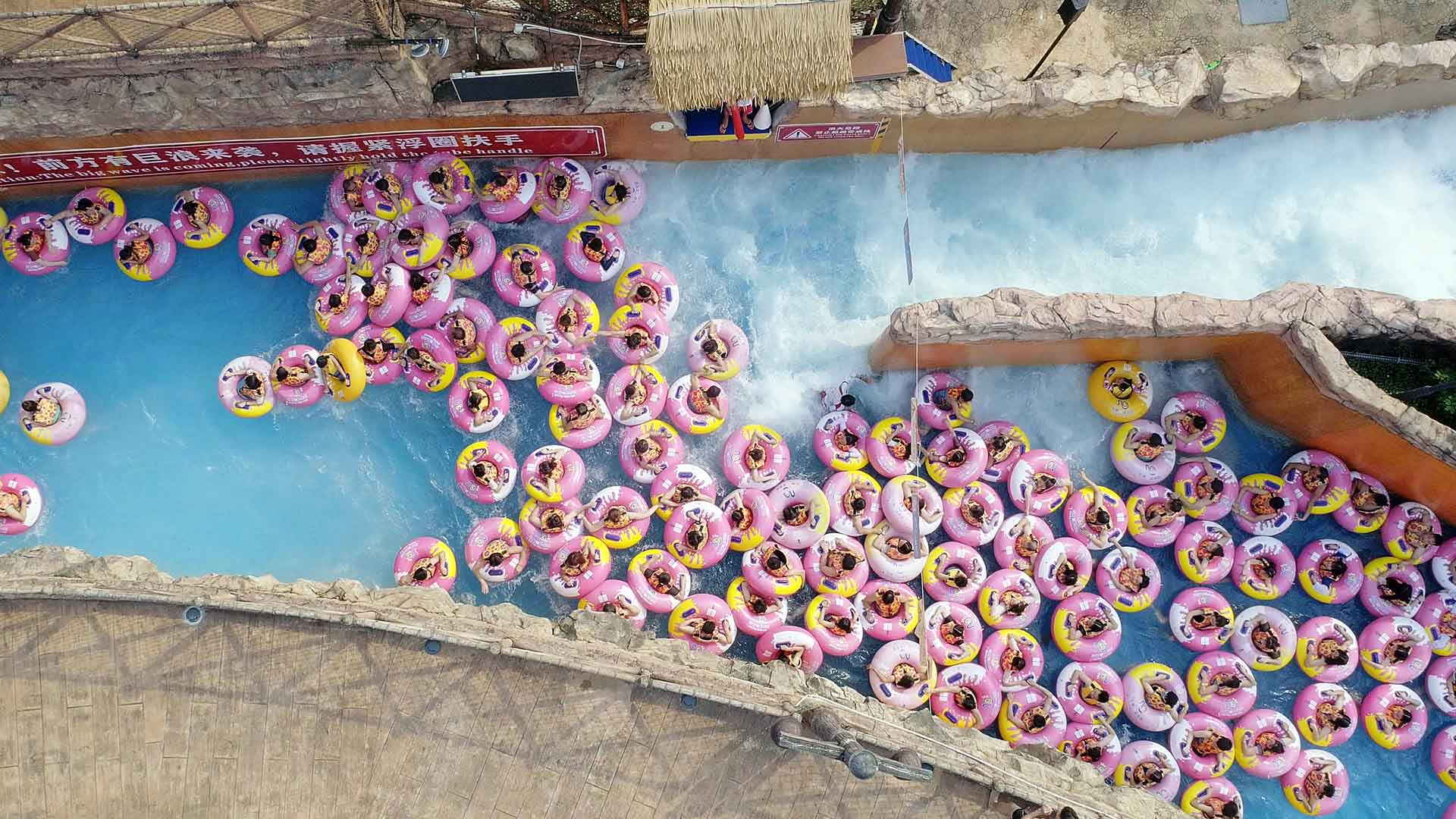 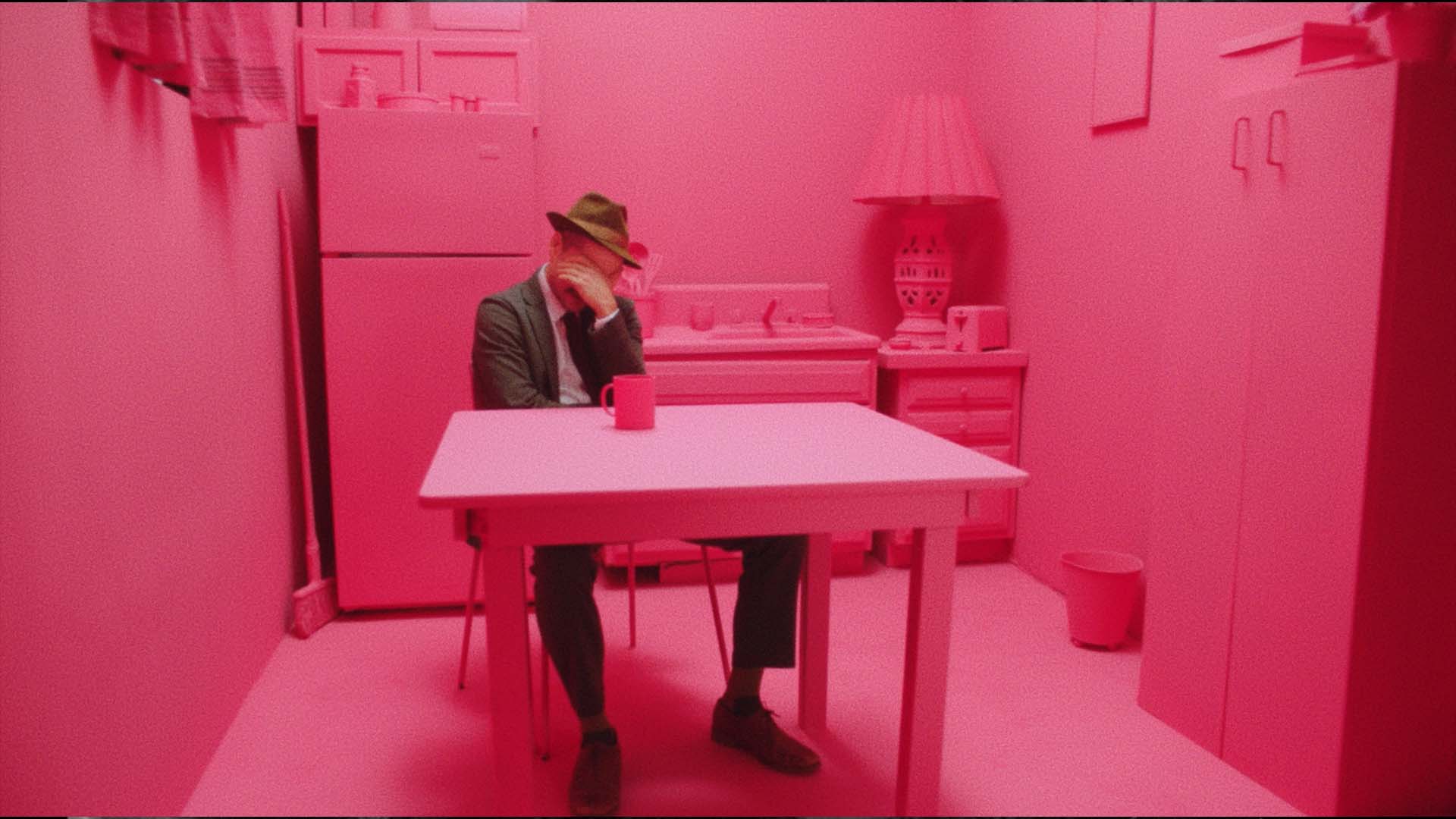 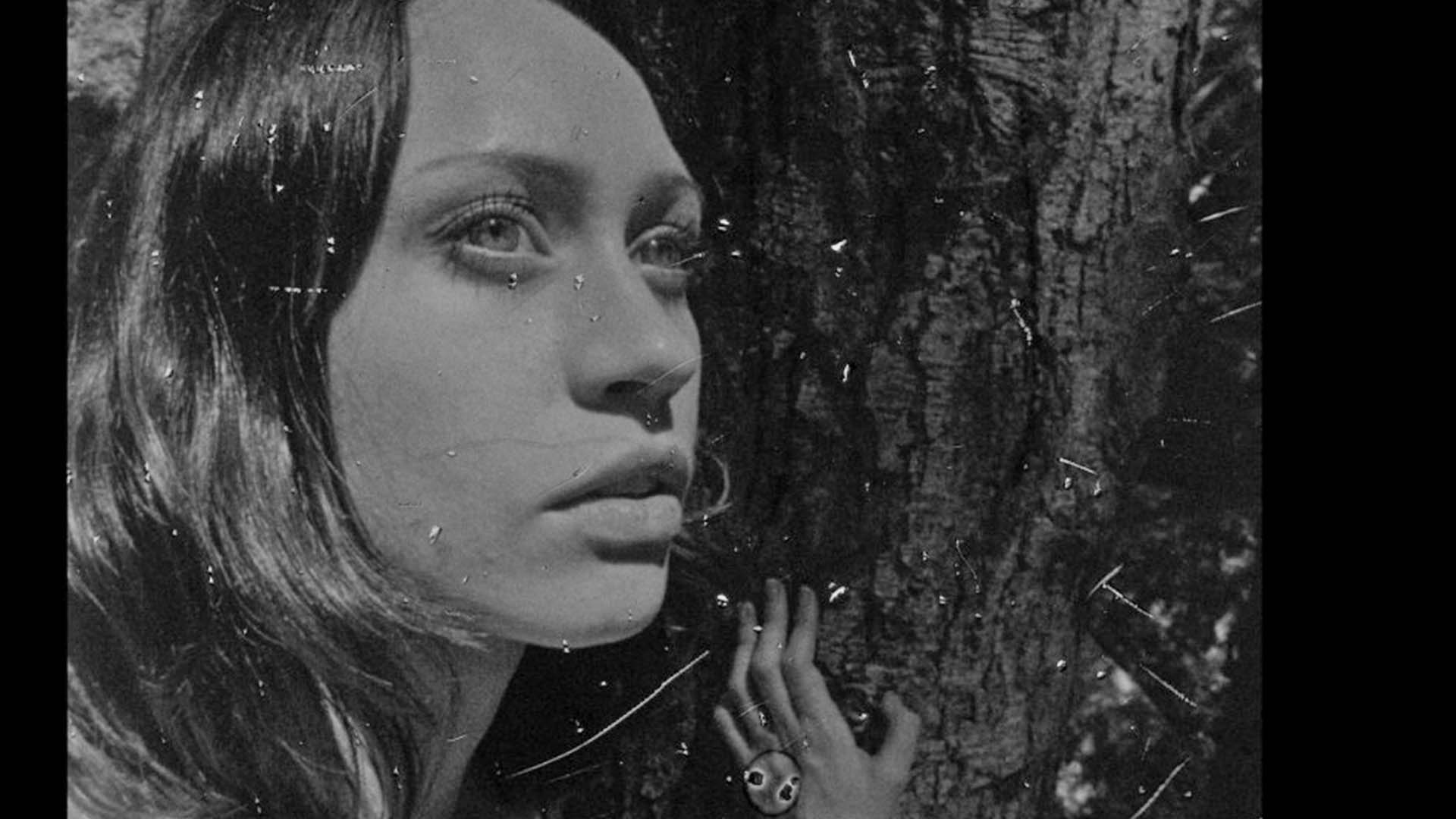