Historical reflection, a thematic excursion into the past, going to meet emblematic and founding films of a certain independence: rage to live, resistance, rebellion, and freedom. Carried by the lyrics of a global and libertarian hit that marked the ‘90s and beyond, a true hymn to revolt and emancipation, this category was an obvious choice: to create a space for encounters and discussions around love and desire filmed by female directors in the ‘90s. A selection of four feature films inhabited by the question of liberating desire, questioning representations and gender, four brilliant female views including three lesbian films that embody a cultural and artistic moment of this decade and that have inspired entire generations of female artists and directors.

Multidisciplinary artist Sophie Calle’s first and only feature film, No Sex Last Night, shot in 1992, was our starting point. Heading from New York to California, she boards a Cadillac with Greg Shephard and sets the scene for our own road trip through the 90s. No Sex Last Night is a docu-drama about the intimacy between the two lovers, (or rather their lack of intimacy) that shows their neuroses more than mythical landscapes in the lights of the West. They film each other, he neglects her, and she desires him. A story of love and (non) desire, an experimental, intimate, and uncompromising road trip, a meta video bringing them together forever… the end of a relationship, and the beginning of a new era.

Jamie Babbit’s But I’m a Cheerleader was a box-office hit in 1999, a satirical romantic comedy inspired by the procedures used in conversion therapy camps in the United States. But I’m a Cheerleader is an explosive political pamphlet that is considered one of the best films of the LGBTQ auteur genre. This major work has become a cult film, with two lovers beautifully played by Natasha Lyonne and Clea DuVall, and featuring the young Julie Delpy.

We leave California for Philadelphia where Cheryl Dunye shot, in 1996, the mythical The Watermelon Woman whose title is openly inspired by Melvil Van Peebles’ film, The Watermelon Man (1970). Emblematic work of the New Queer Cinema, the film explores the history of black and lesbian women in the film industry since “our stories have never been told”. A brilliant film that immediately went down in world film history as the first film directed by an African American lesbian filmmaker.

Finally, as a return to our roots, our peregrinations lead us to the invaluable work of Barbara Hammer, a pioneer of lesbian cinema. With Nitrate Kisses, her first experimental and revolutionary documentary made in 1992, she reveals the invisible and repressed history of marginalized people, giving us a glimpse of previously forbidden images, lost vestiges of gay and lesbian culture, which she blends with contemporary footage through brilliant editing. 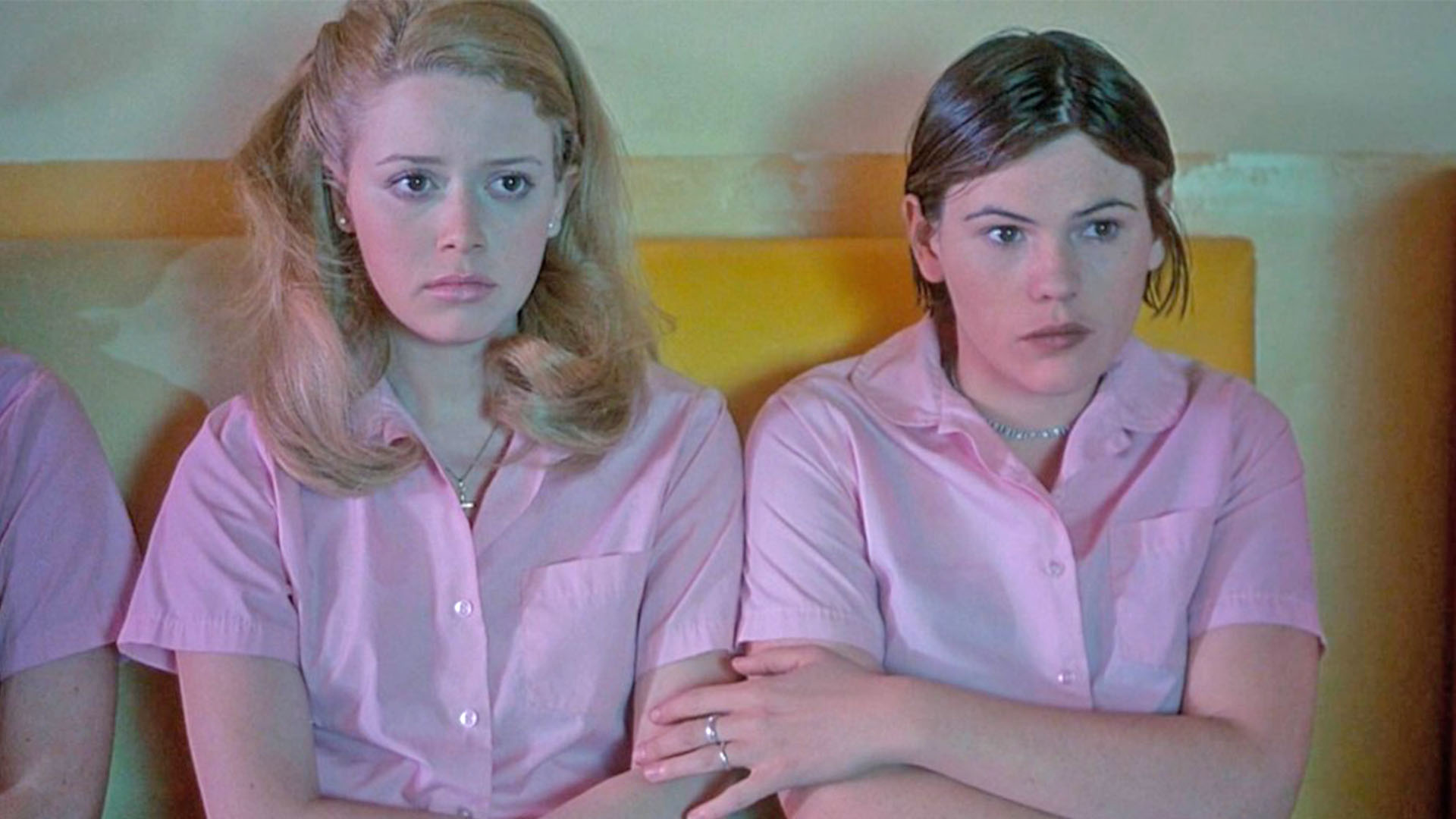 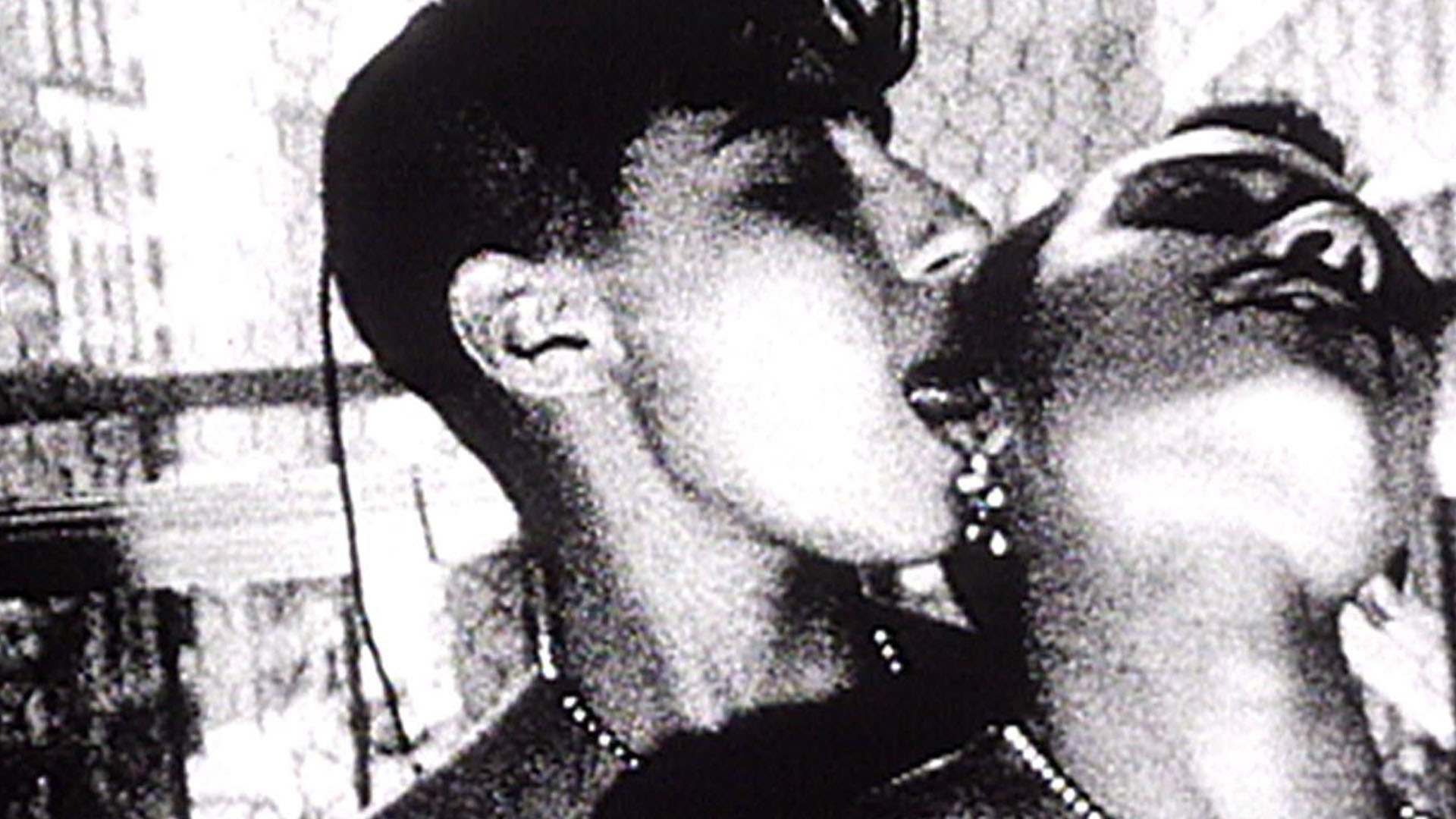 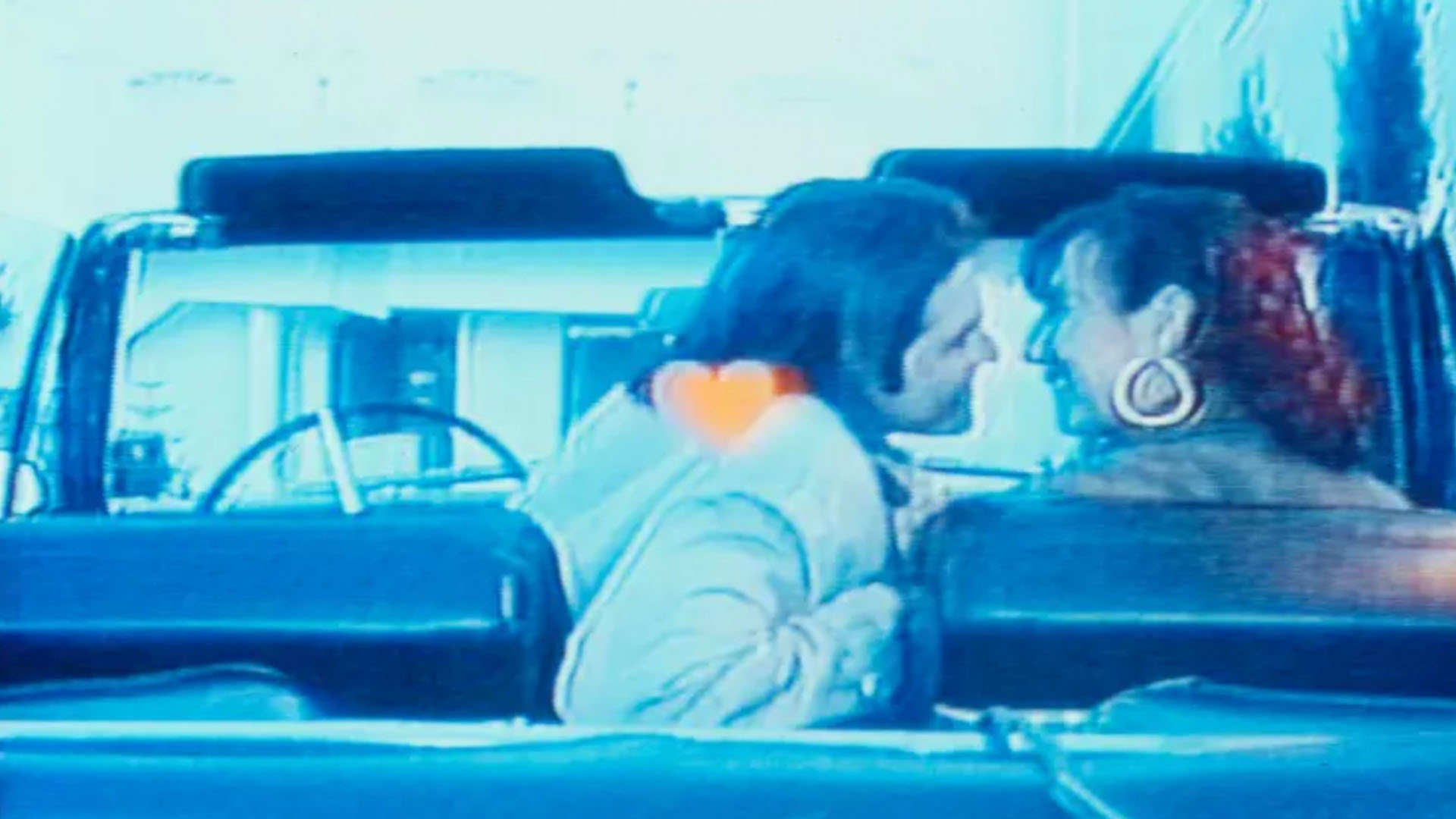 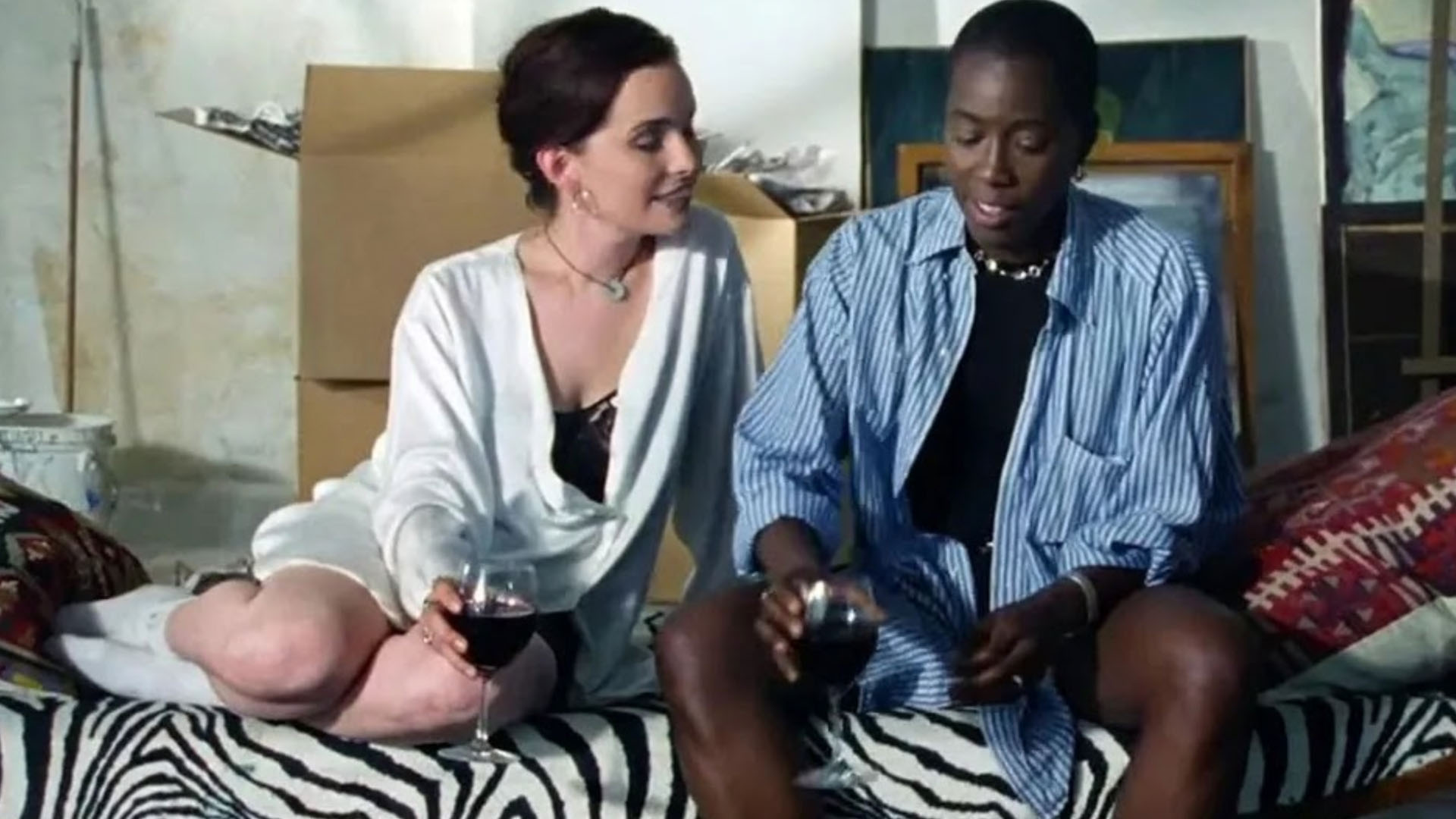