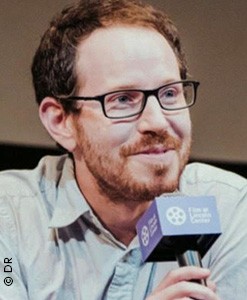 Ari Aster wrote and directed the horror/thriller MIDSOMMAR, released in 2019 by A24. The film stars Florence Pugh, Jack Reynor, and Will Poulter, and was produced by Lars Knudsen. MIDSOMMAR was a critical and commercial success that director Jordan Peele called “the most idyllic horror film of all time”. Marty Scorsese has also spoken about Ari in the press, citing his filmmaking as, “It’s horror, but it’s more than that. For me, when you take the horror out, it still works. But the horror elements, how should I say this — they shock you in a good way. They shock you into an awakening of the real pain of these people.”

Prior to MIDSOMMAR, Ari wrote and directed the supernatural thriller HEREDITARY, his debut feature, which stars are Toni Collette, Ann Dowd, and Alex Wolff. The film premiered in the Midnight Section of the Sundance Film Festival in 2018 and was released by A24 in June 2018. HEREDITARY was acclaimed by critics and immediately became a massive commercial success. With the film’s impressive box office numbers, HEREDITARY went on to become the best ever opening for A24, as well as A24’s highest-grossing film worldwide. HEREDITARY was nominated for two Gotham Awards, including Ari’s nomination for the Bingham Ray Breakthrough Director Award. The film was also nominated for 2 Critics’ Choice Awards, including Best Sci-Fi/Horror movie and 2 Independent Spirit Awards, including Ari’s personal nomination for Best First Feature.

Ari’s next film DISAPPOINTMENT BLVD., starring Joaquin Phoenix, is set to be released in 2022 by A24. 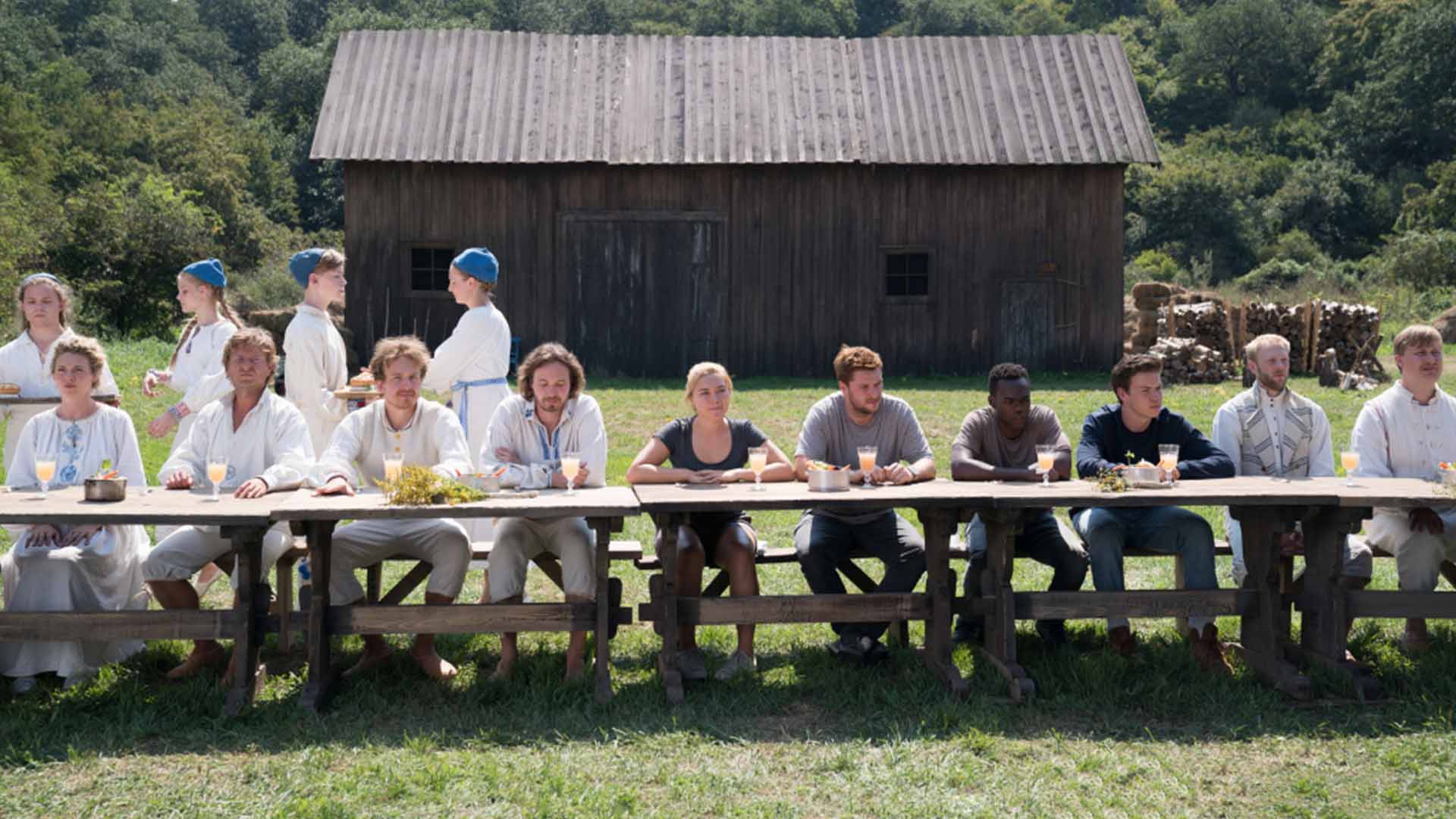 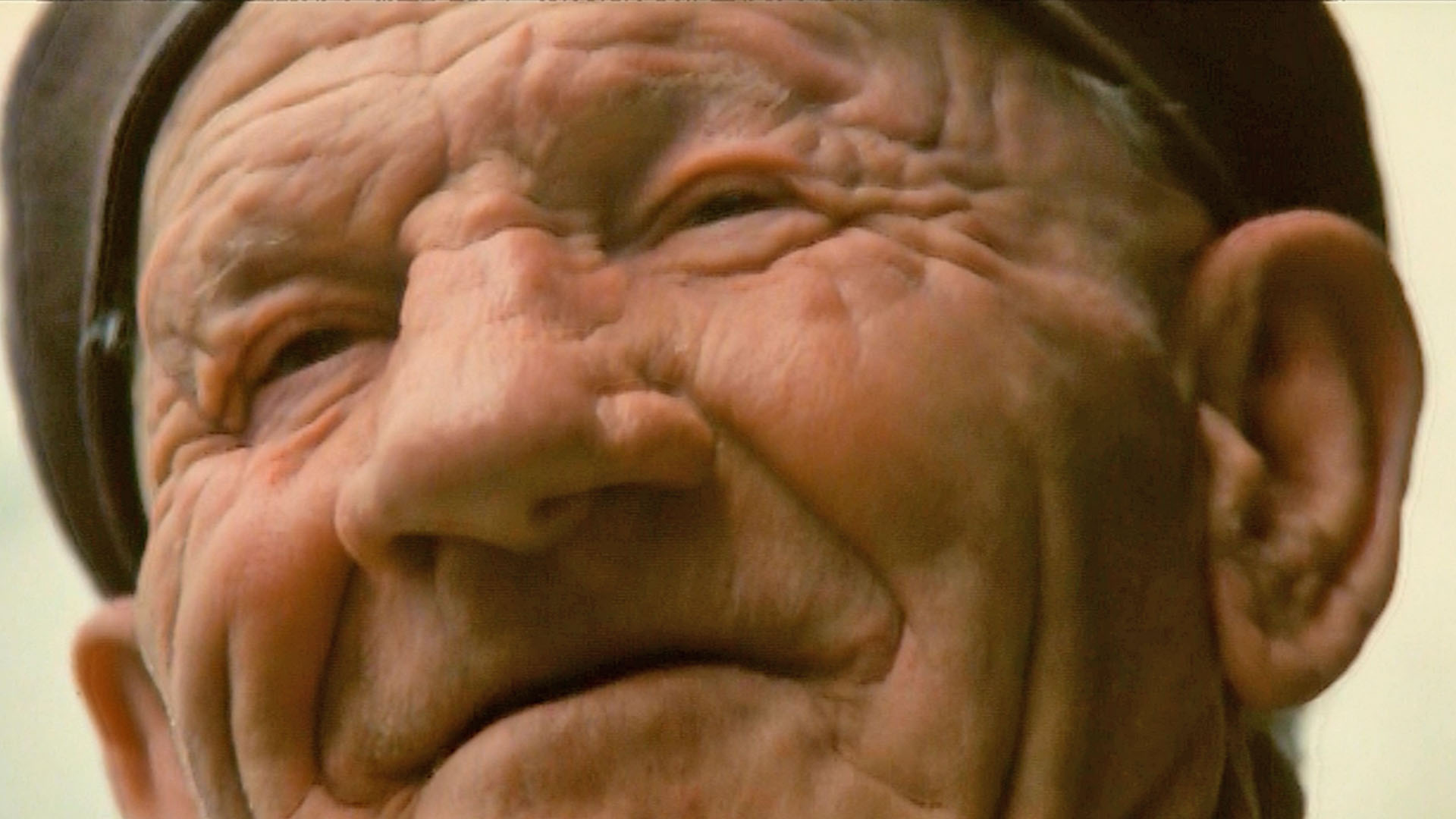