The following selection of six French feature films making their Parisian, national or world premiere offers a panorama of the latest independent French productions, selected from over 150 films.

Among these six films are five first feature films, five formidable female directors, three fiction films that explore and sublimate the theme of gender, and three feature-length documentaries which take this competition to the apex of its sensitivity in their ability to reveal truths. The intimate dimension is indeed political. A new generation of authors who question the times through the prism of creation, and who move us as much by the precision of their direction and their remarkable casting as by the stories they tell and their viewpoint on our perpetually changing society.

Each year, it is fascinating to perceive the ideas, the anger and the beauty that drive young creation as much as the intelligence and power that can derive from it. At the end of a worldwide pandemic that lasted two years – and that revealed more systemic violence, injustices and social fractures, the alarming state of our planet, the advent of the virtual, and generalized loneliness – it seems that, unanimously, Love is the core of the selection this year.

A panorama of viewpoints questioning and illuminating our links, our passions, our origins, our traumas, and our memories and testifying to a need for love, freedom and emancipation in the face of morals, of society, of the past, of oneself.

Love for the other, filial love, incipient love, friendship, sorority, commitment, devouring passion, desire, unlove, self-love, the memory of a love, healing the past to better love oneself too.

A fierce energy, a cry of love and freedom, independence celebrated with gentleness and kindness. 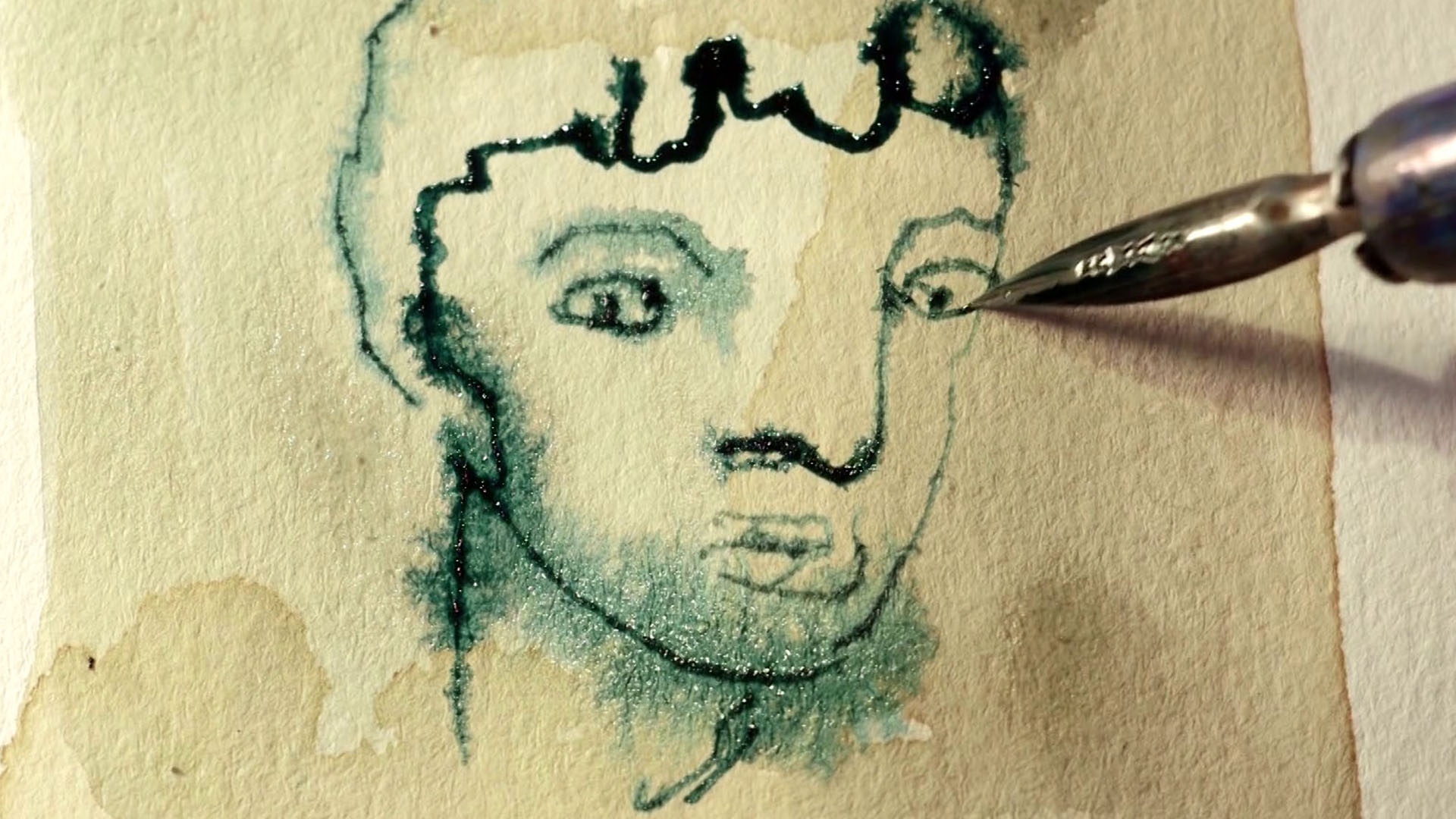 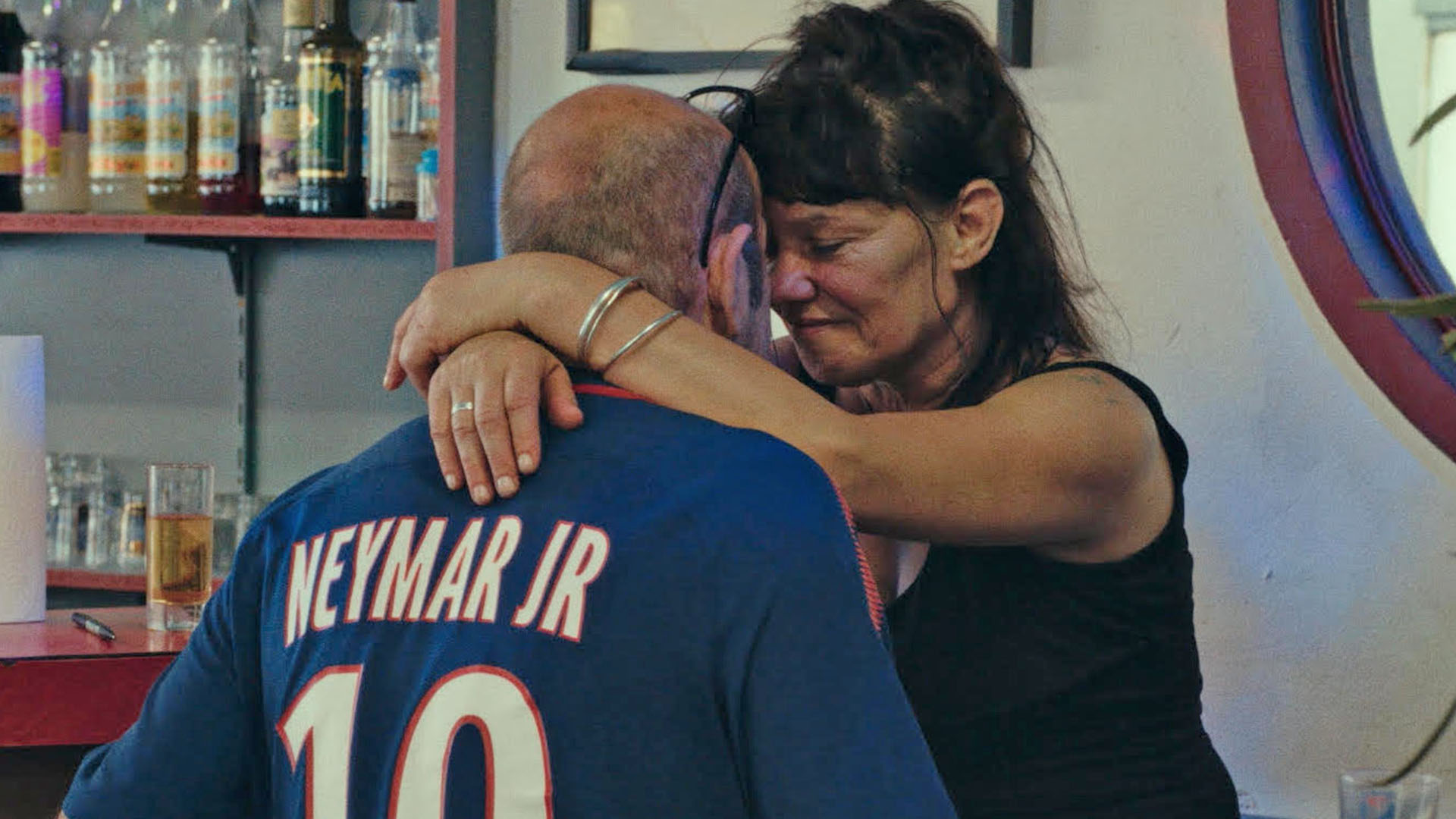 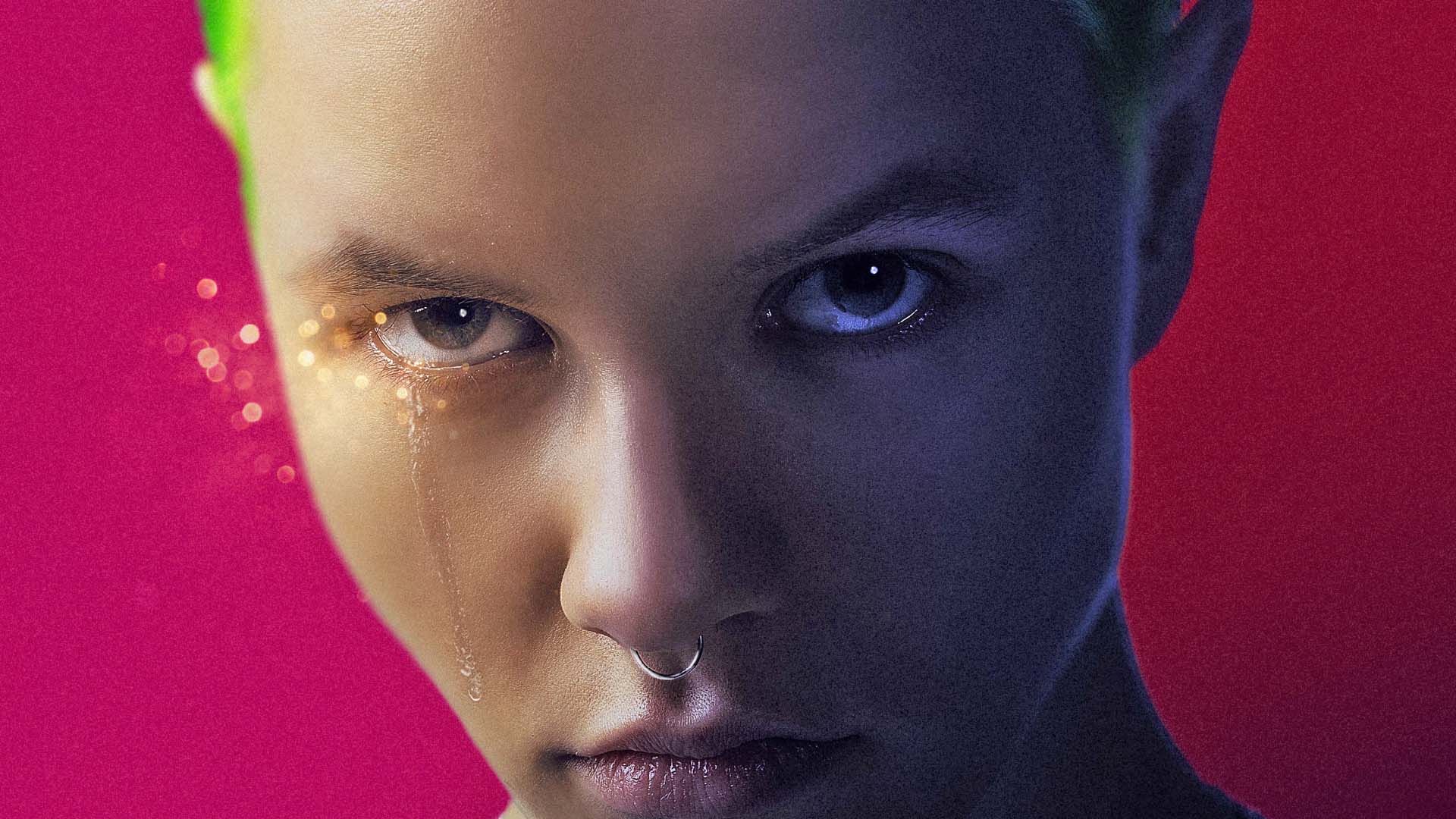