Sir Alan Parker is a director, writer and producer.

His feature films have won nineteen BAFTA awards, ten Golden Globes and ten Oscars. His films include Bugsy Malone, Midnight Express, Shoot the Moon, Mississippi Burning, The Commitments, Evita, Fame, Birdy, Angel Heart and Angela’s Ashes. He was founding chairman of the UK Film Council, a position he held for five years, and prior to that was chairman of the BFI.

Sir Alan received the CBE in 1995 and a knighthood in 2002. He is also an Officier Des Arts et Lettres (France).  In 2013 he received the BAFTA Fellowship.

Films by Alan Parker screening at the Festival 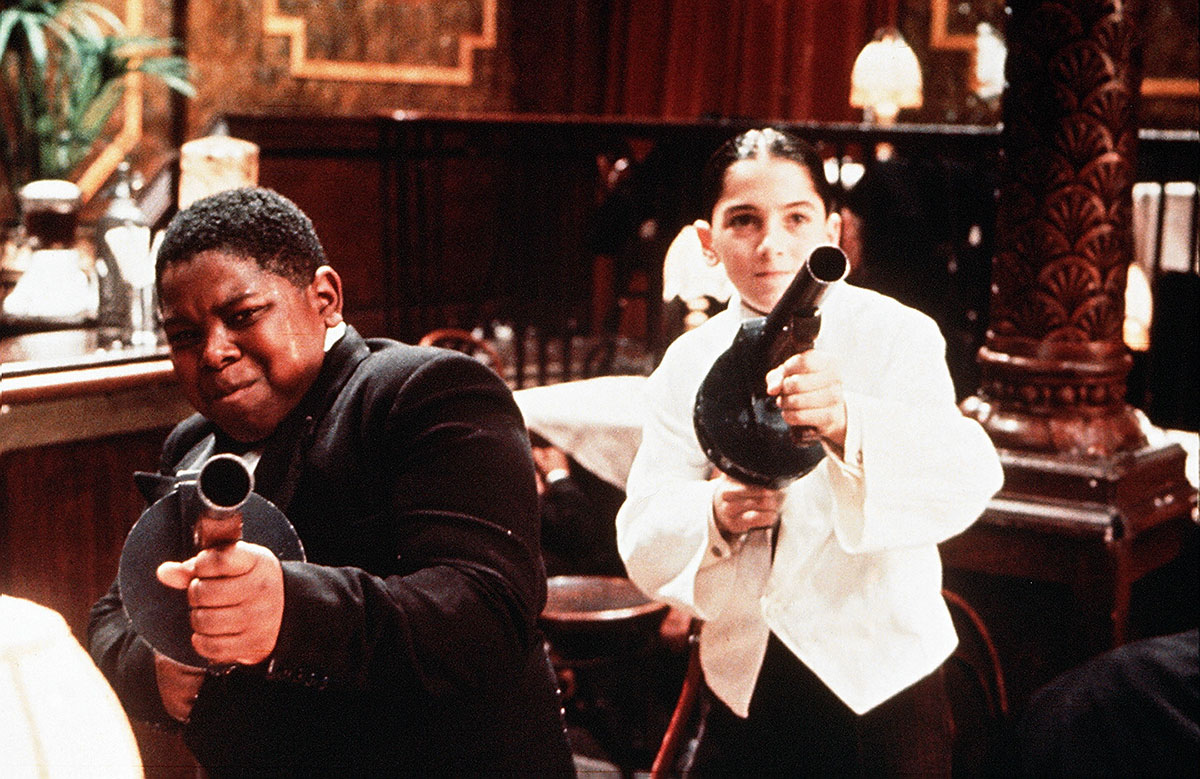 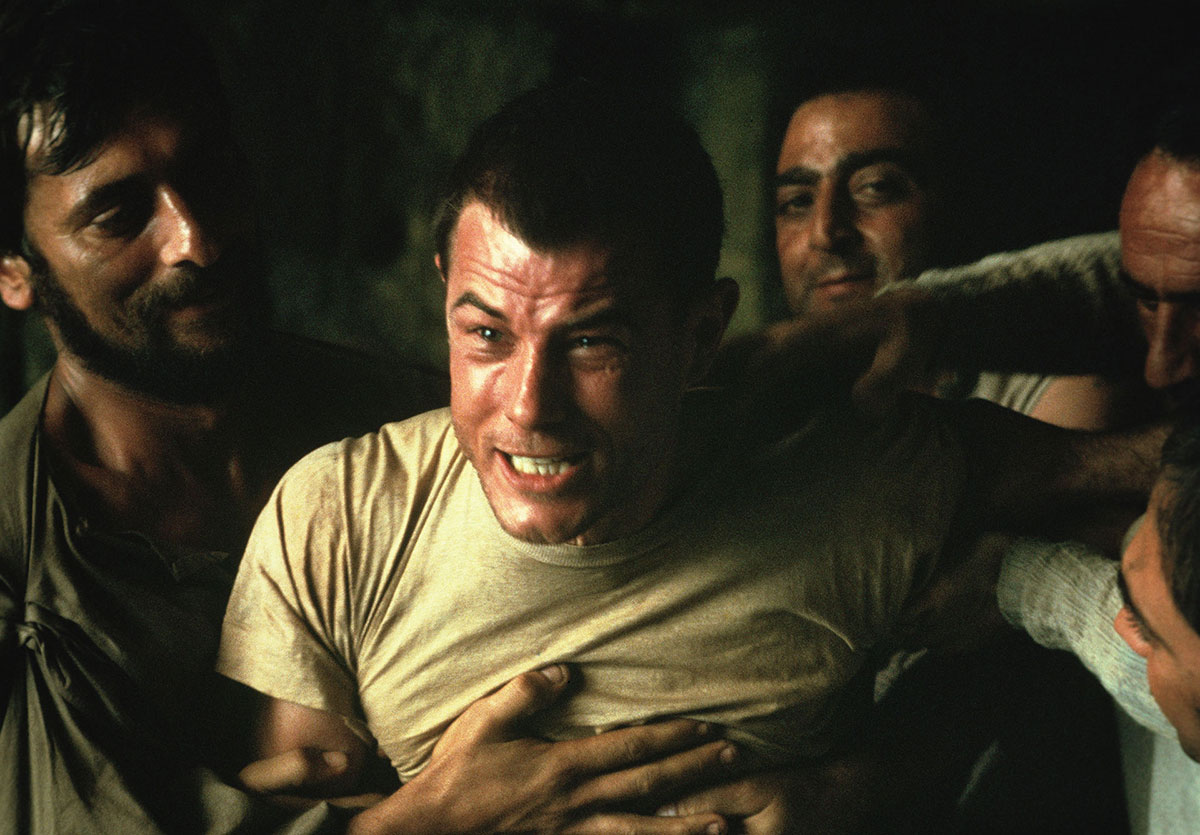 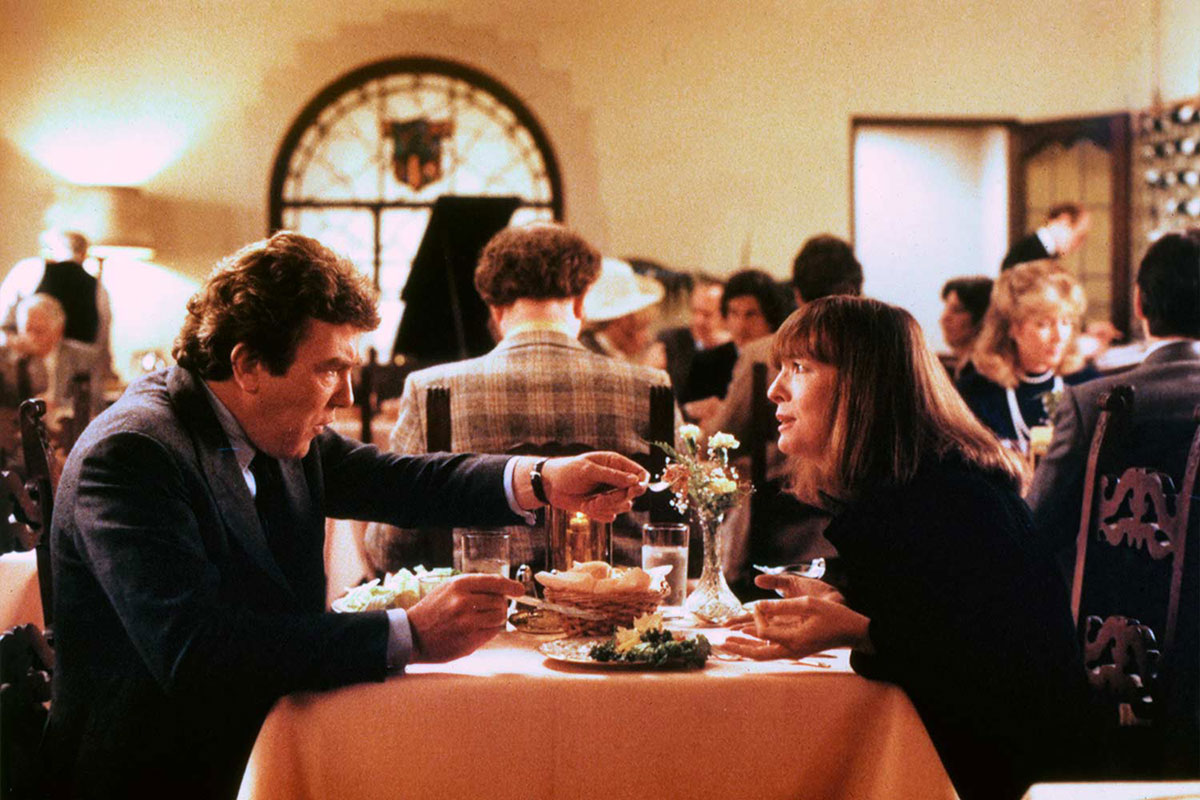