US in Progress Paris 2015 Selection

US in Progress Paris will take place in the scope for this 4th edition of Champs-Élysées Film Festival in Paris on 9 to 11 June. The Programme is a joint initiative between the American Film Festival in Wroclaw, the Champs-Élysées Film Festival in Paris and Black Rabbit Film. It is the first and only industry event devoted to US indies in Europe. The aim of the programme is to present US indie films in post-production to European buyers in order to foster the circulation and distribution of American indie films in Europe.

The winning film will get post-production services offered by Commune Image, Fireflly and Eaux Vives Productions, digital master with french subtitles (does not include french adaptation) as well as a special offer on the audio post production provided by Titra TVS, promotion services offered by Europa Distribution, TV acquisition offered by CINE + to the French distributor of the awarded film, Producers Network 2016 invitation for the awarded producer, promotion and special screening at the Centre Phi (Montréal) and an all access invitation to work with Kickstarter film team (USA) on the winner’s project.

US in Progress involves two yearly get-togethers. The next edition will take place in Wroclaw in October 2014 under the auspices of the American Film Festival. US in Progress Wroclaw’s submissions are open from 6 April to 31 August.

Us in Progress Paris Partners 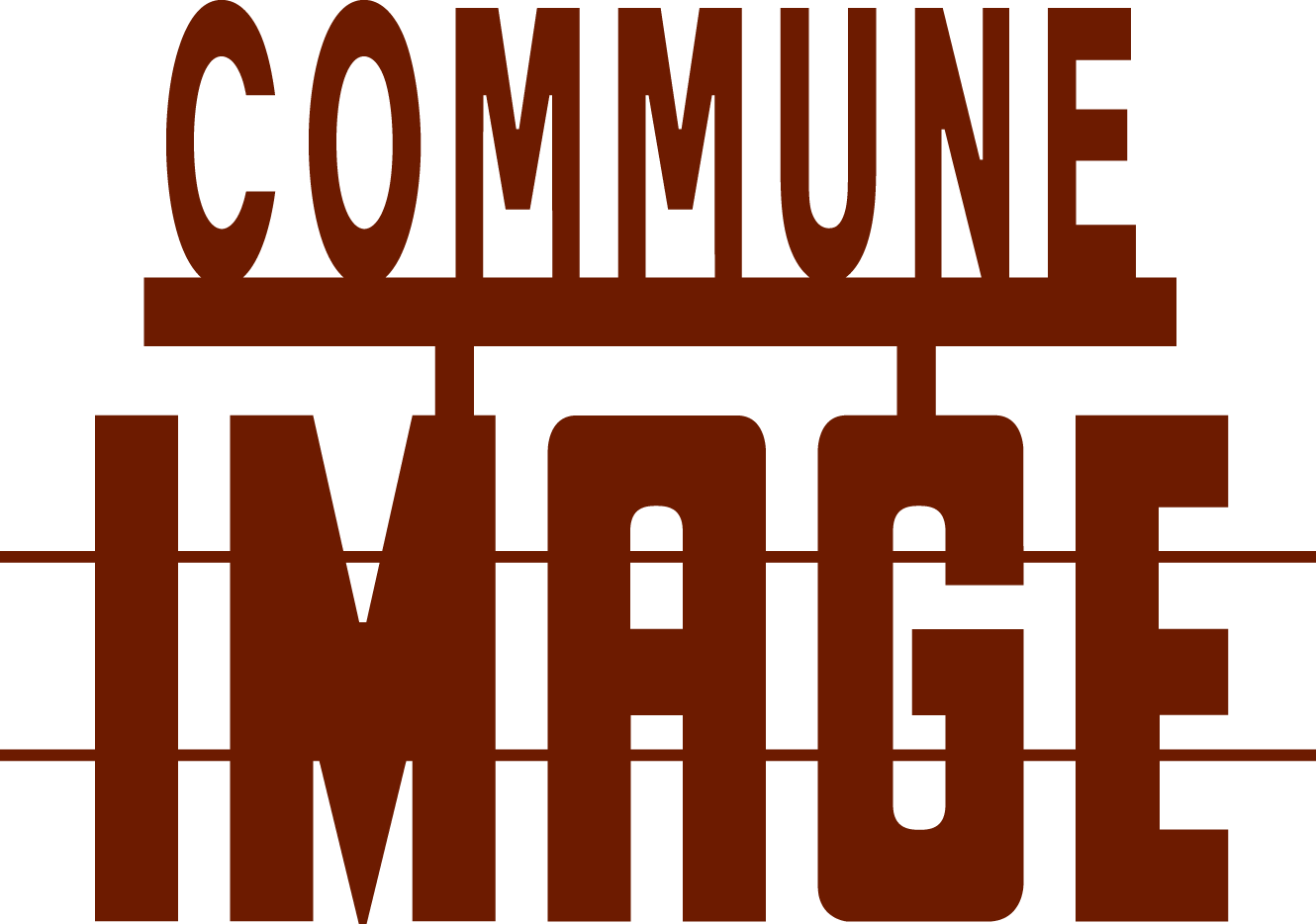 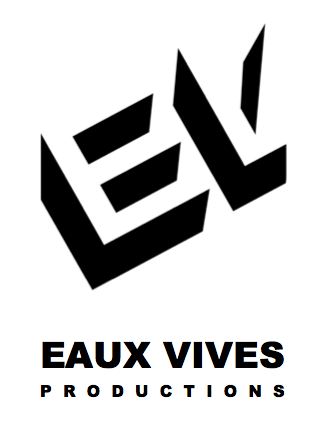 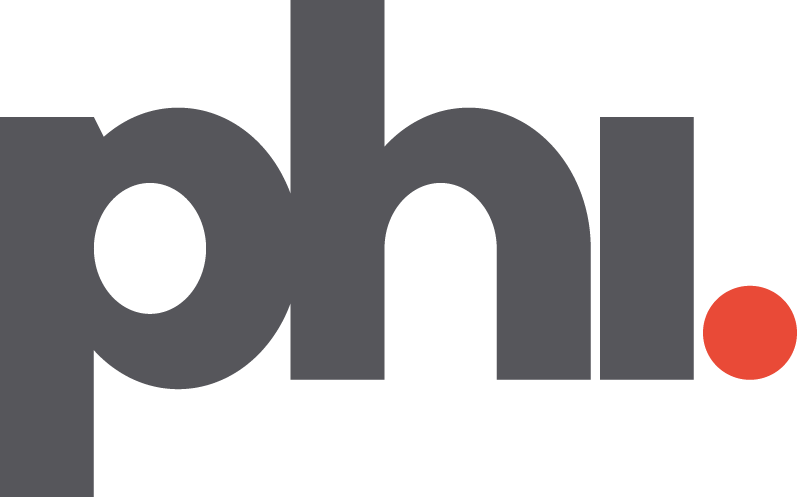 US in Progress Paris Media Partners

Pro / Press
Official Selection
Social Networks
Newsletter
Subscribe to our newsletter
© Champs-Elysées Film Festival 2015 - All rights reserved - Privacy Policy - Design: Izecom - EffiApps
This site uses cookies. By continuing to browse the site, you are agreeing to our use of cookies.I agreeFind out more