Josh and Benny Safdie, thirty and twenty-nine years old, were born and brought up in New York City, under the eye of their father’s Video 8 camera, filming them as they ate, fought, played, performed, drew, and even slept, showing them the importance of small moments in the height of chaos. All the while, their mother grounded them with stability.

In high school, the brothers met Alex Kalman and started Red Bucket Films. This has become a playhouse of ideas with Sam Lisenco, Brett Jutkiewicz and Zachary Treitz. Over the years the brothers have collaborated on many shorts, both intellectually and technically: pushing and pulling each other constantly, with a fight here and there. This conversation bleeds onto their other work, Benny with his photography, and Josh with his drawings and sculptures.

Their work has been on display at many international festivals including the Director’s Fortnight in Cannes, where Benny’s short film The Acquaintances of a Lonely John premiered and Josh’s first feature film, The Pleasure of Being Robbed had its International premiere. The film earned him Best First Film at the Mexico City International Film Festival and the Heineken Red Star Award. The film is available in the US through IFC Films and in France via Sophie Dulac Distribution. Lenny and the Kids is the first feature film co-written and directed by the two brothers. They live and work in New York, and will probably die there too.

The Films by Josh & Benny Safdie screening at the Festival 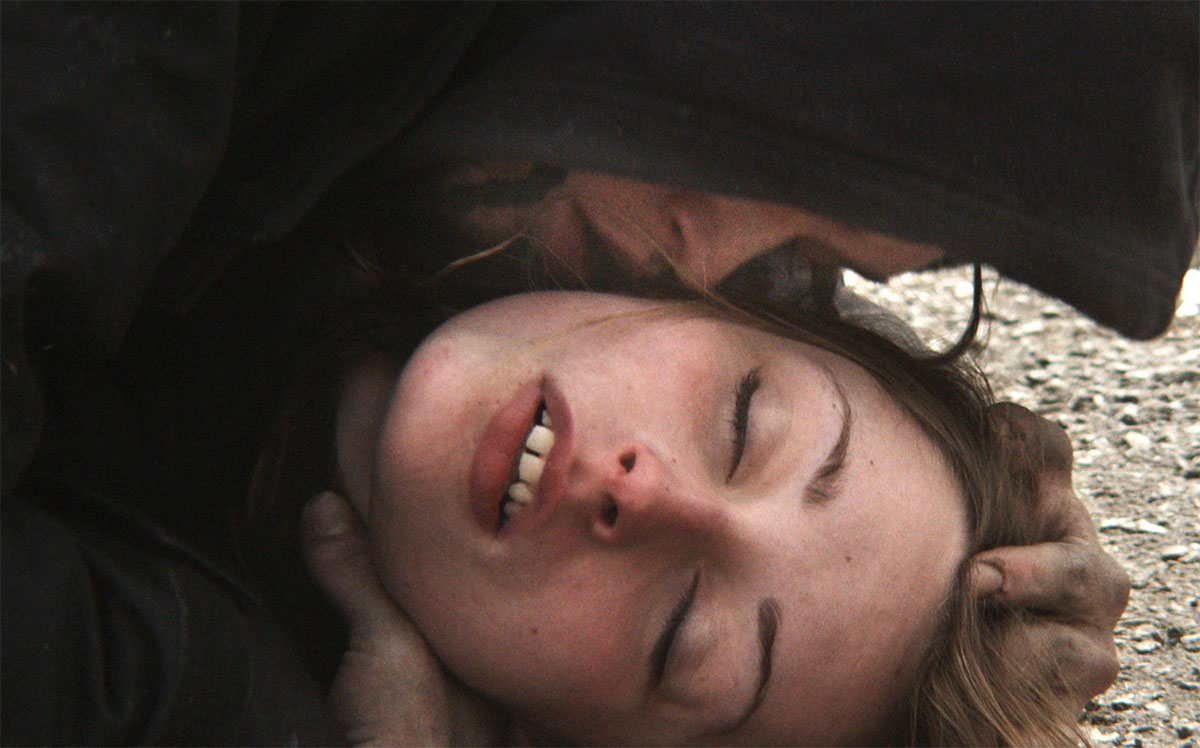 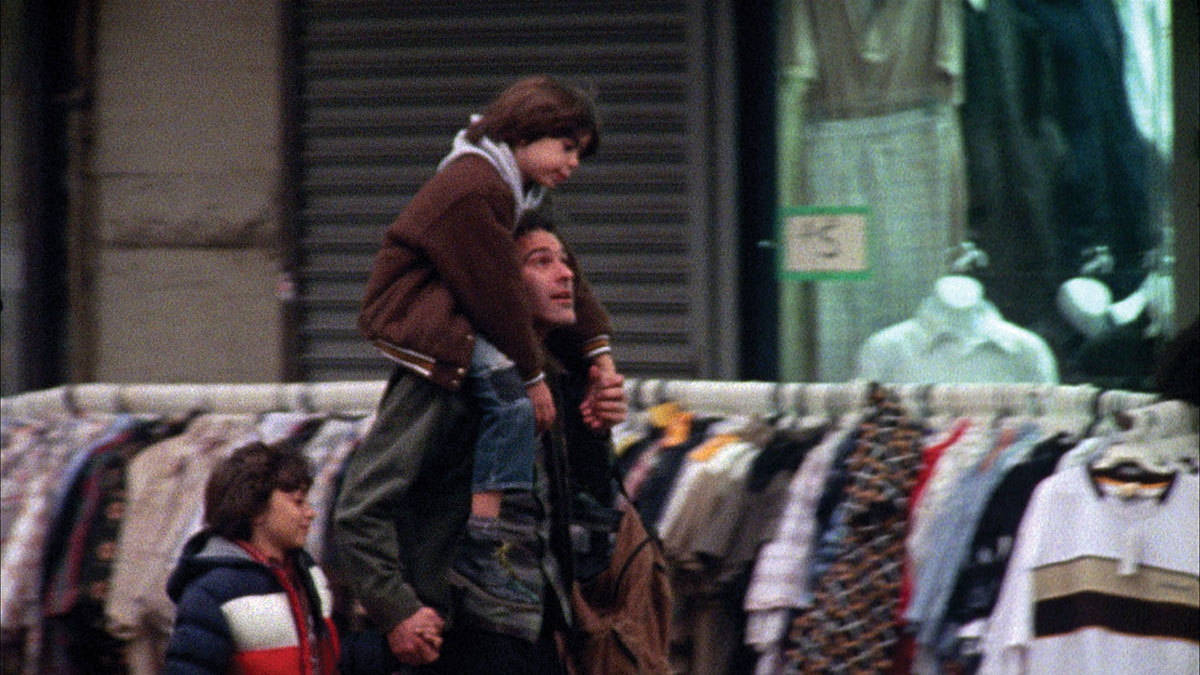 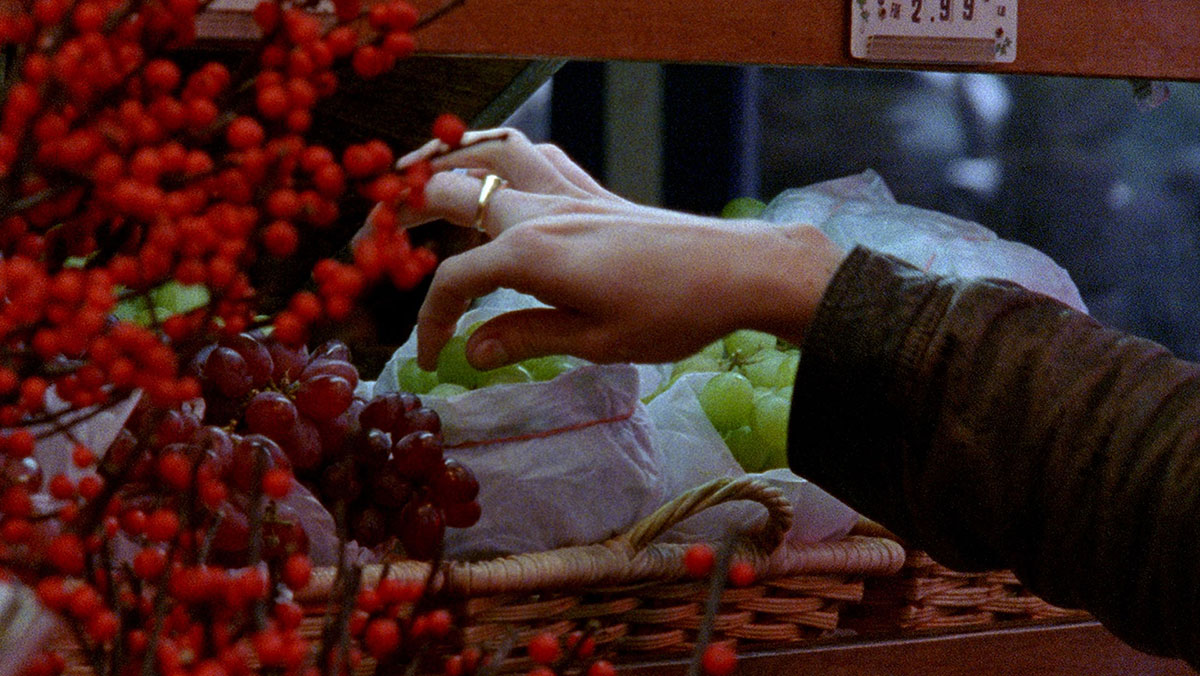 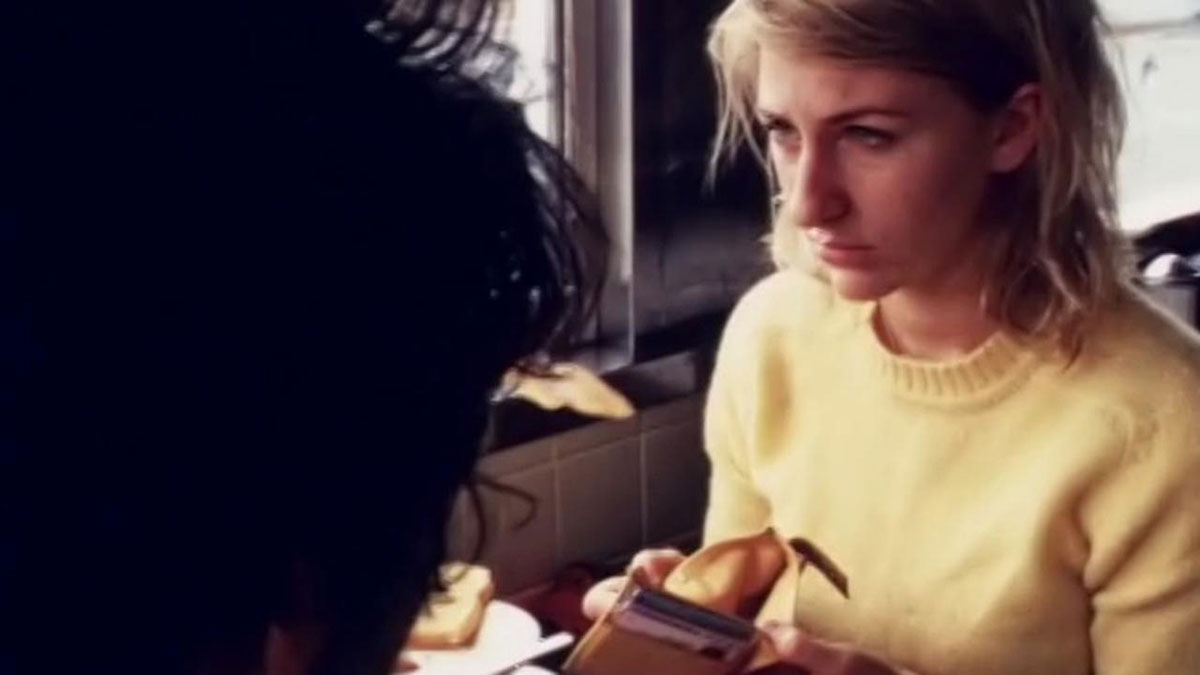 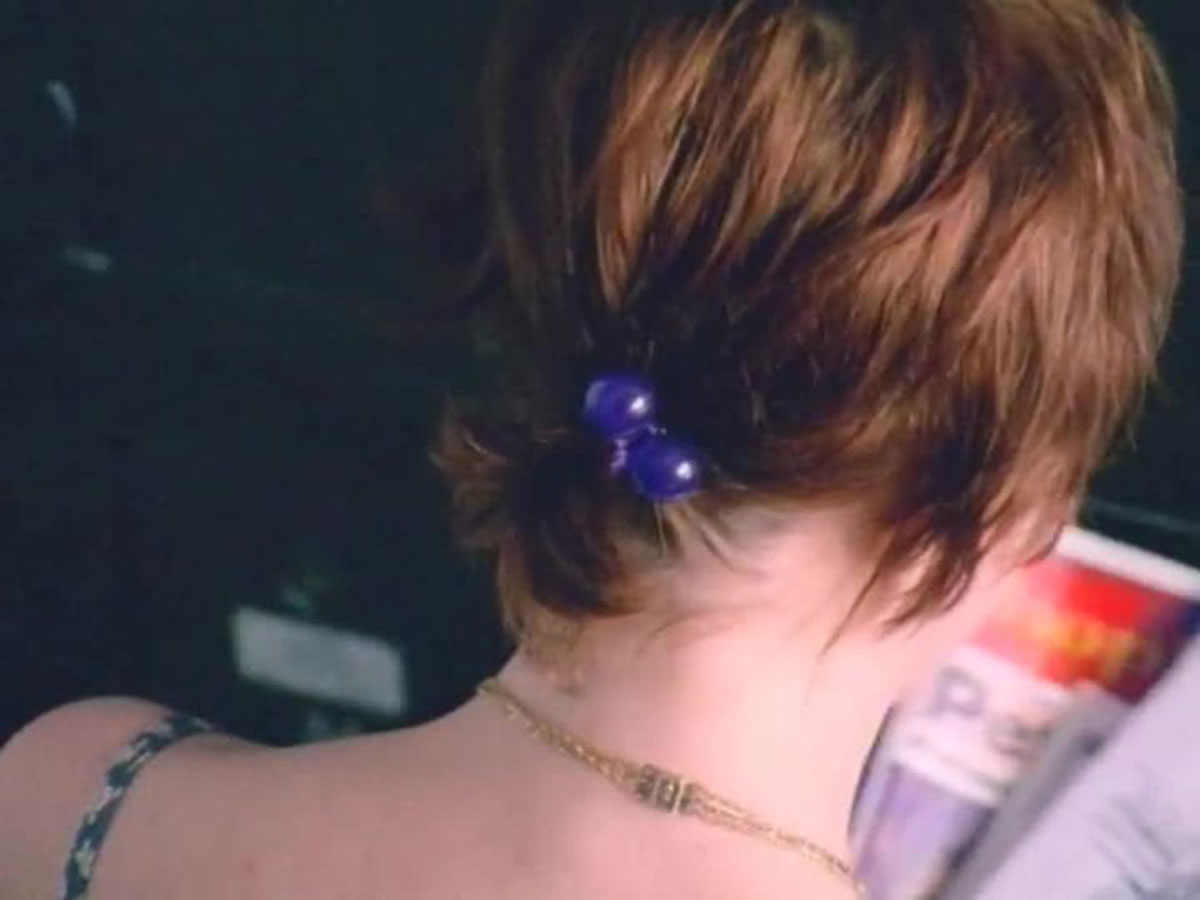 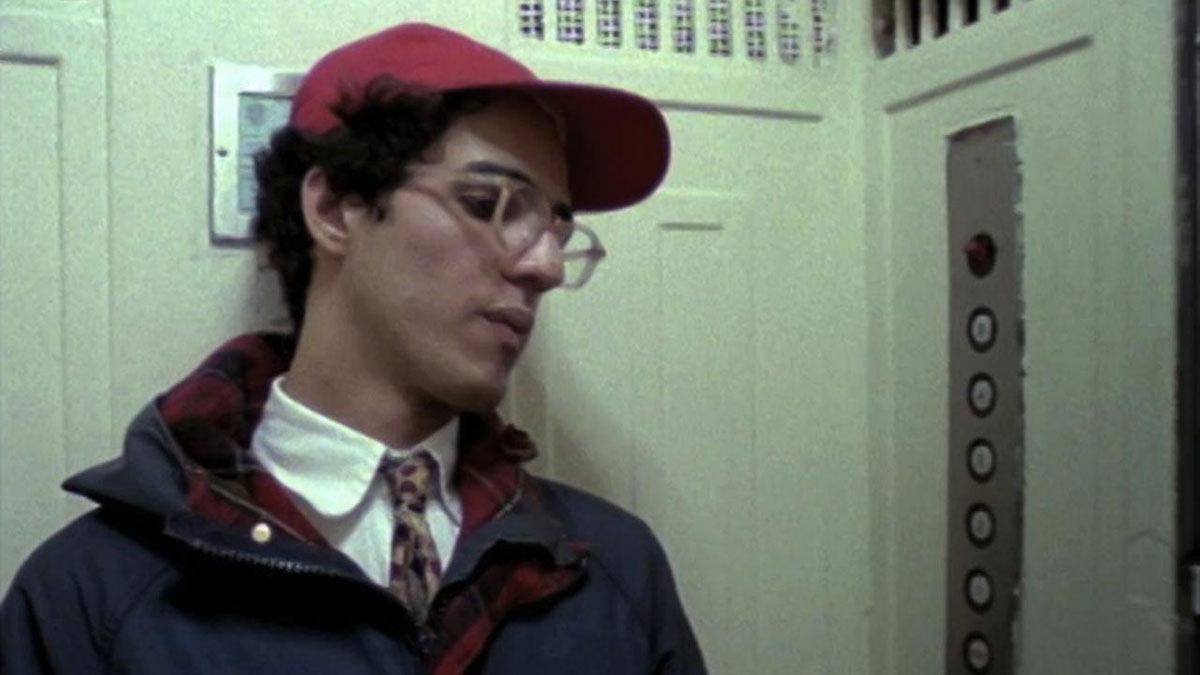 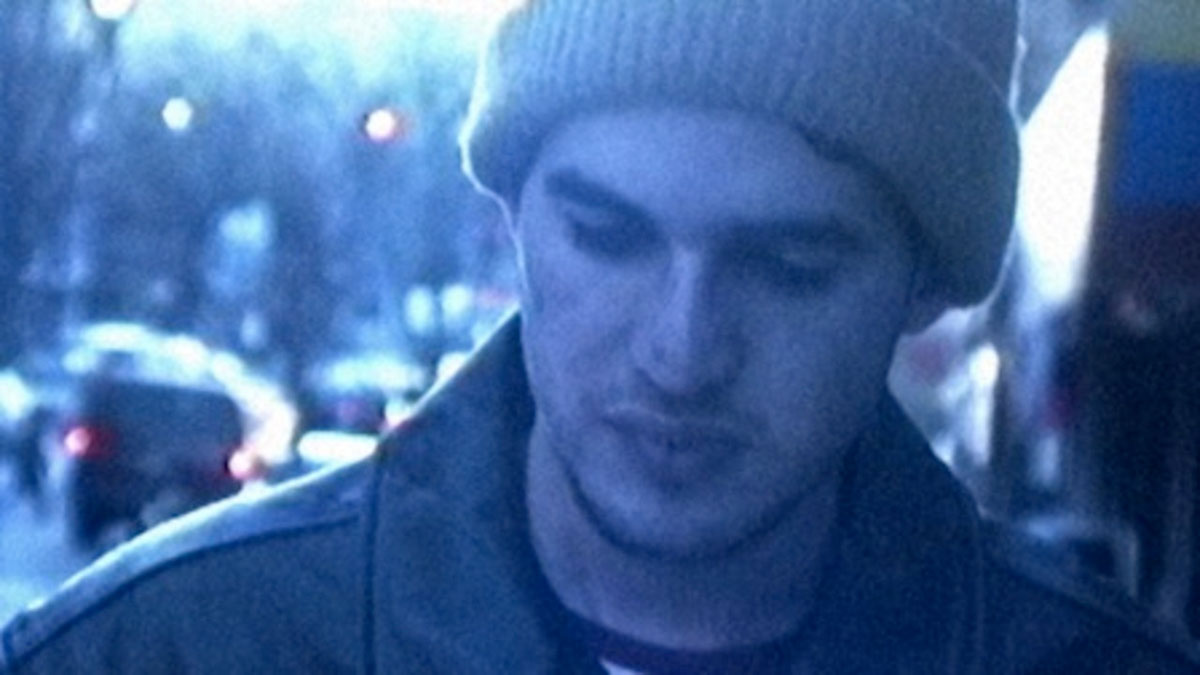 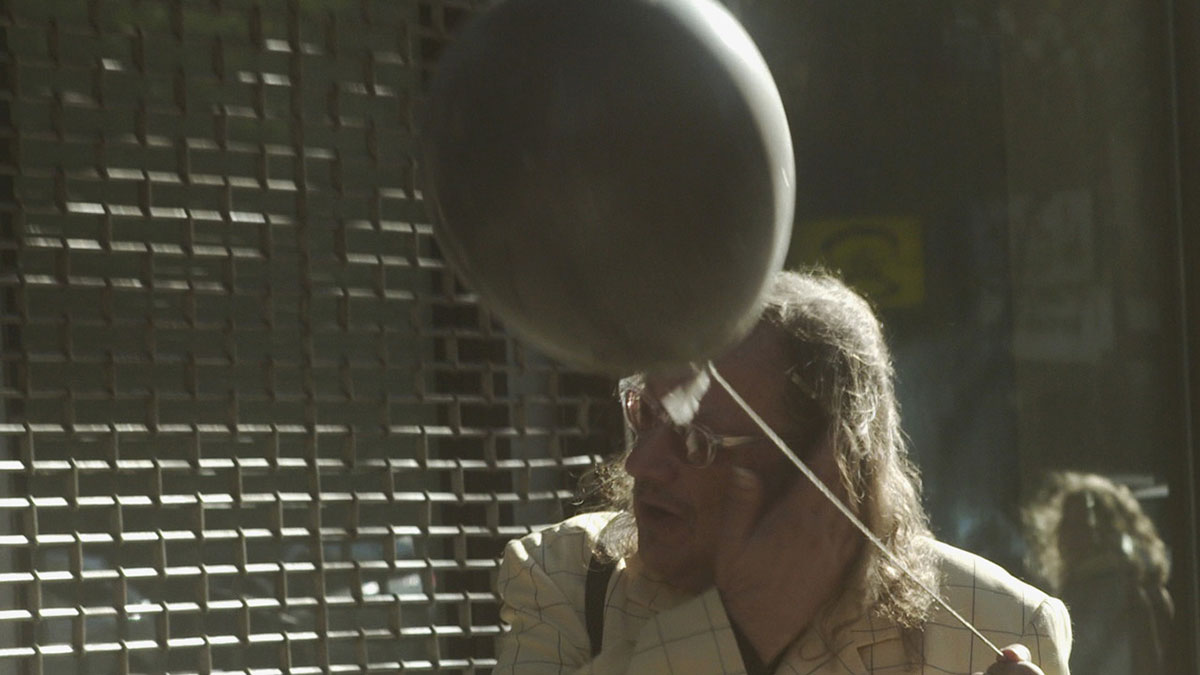 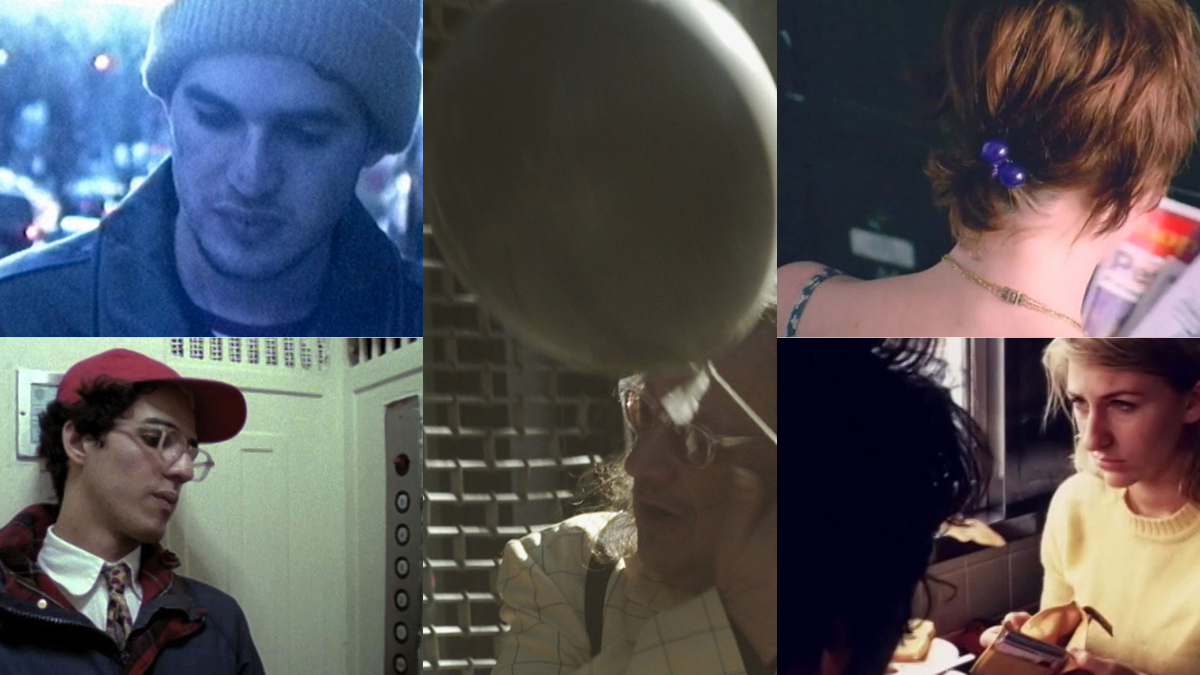