Born in Belœil, Belgium, in 1989, Émilie Dequenne entered Baudour’s Academy of Music where she attended elocution and declamation classes. Interested in theatrical art, she joined the drama school at the age of twelve where she was part of Ladeuze’s amateur La relève theatre company.

After graduating in 1998 and still only seventeen years old, she secured her very first part in the Dardenne Brothers’ Rosetta, thanks to which she won the Best Actress Award at the 52nd Cannes Film Festival.

After starring in Christophe Gans’ dark tale Brotherhood of the Wolf with Vincent Cassel, Samuel Le Bihan and Jean Yanne, Émilie won the Most Promising Actress Award in 2011 at the Cabourg Film Festival.

She has also worked with renowned directors such as Philippe Lioret, André Téchiné, Claude Berry and Lucas Belvaux.

The Films by Émilie Dequenne screening at the Festival 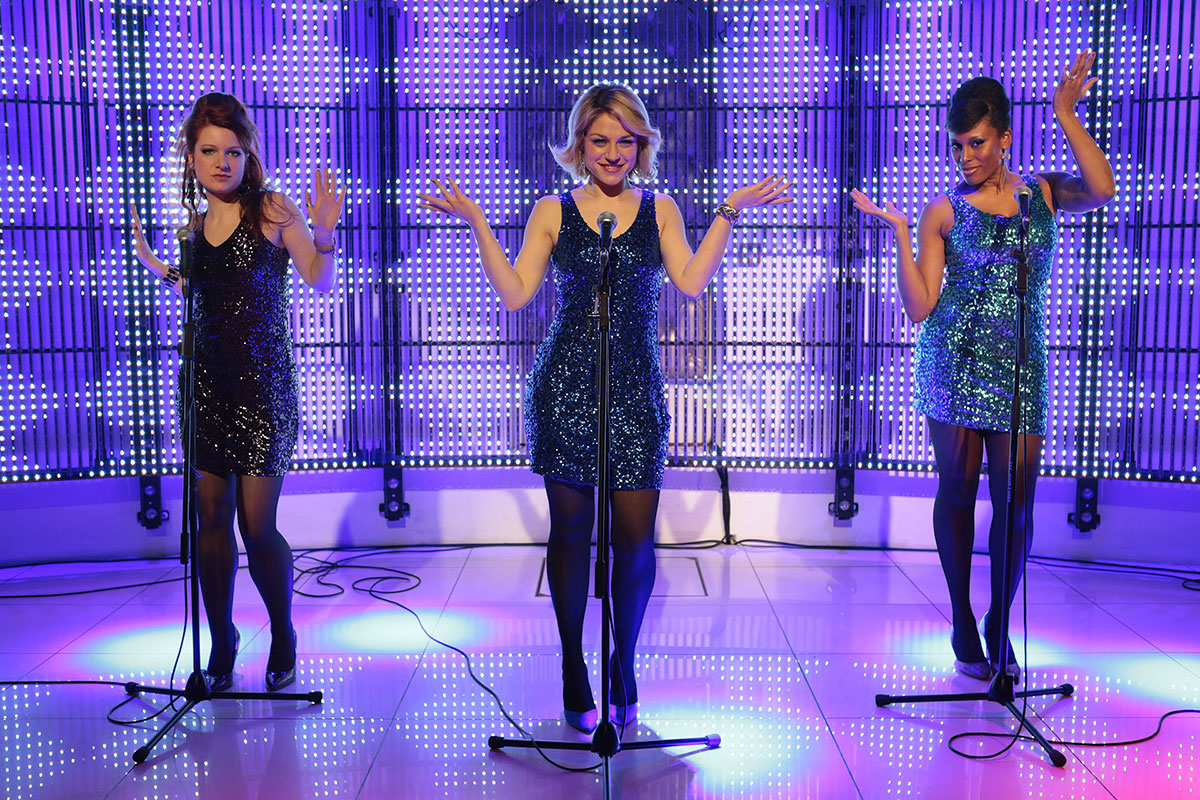 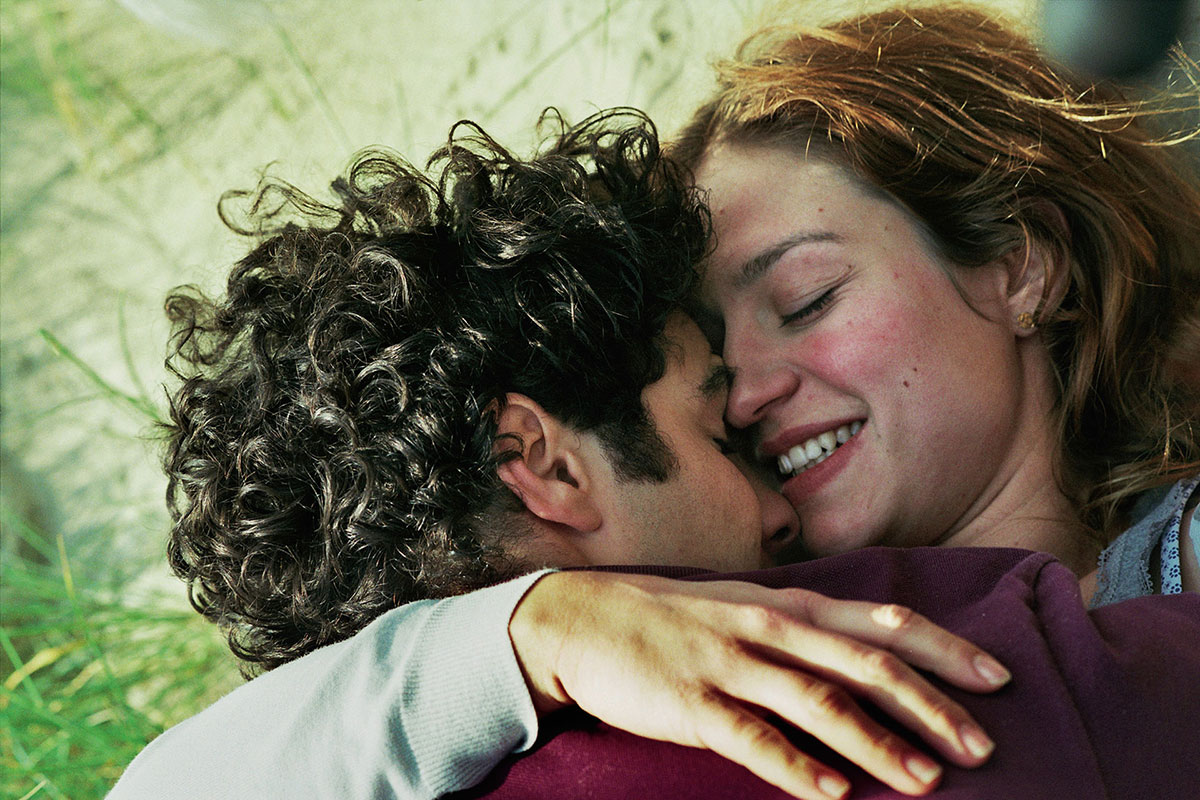 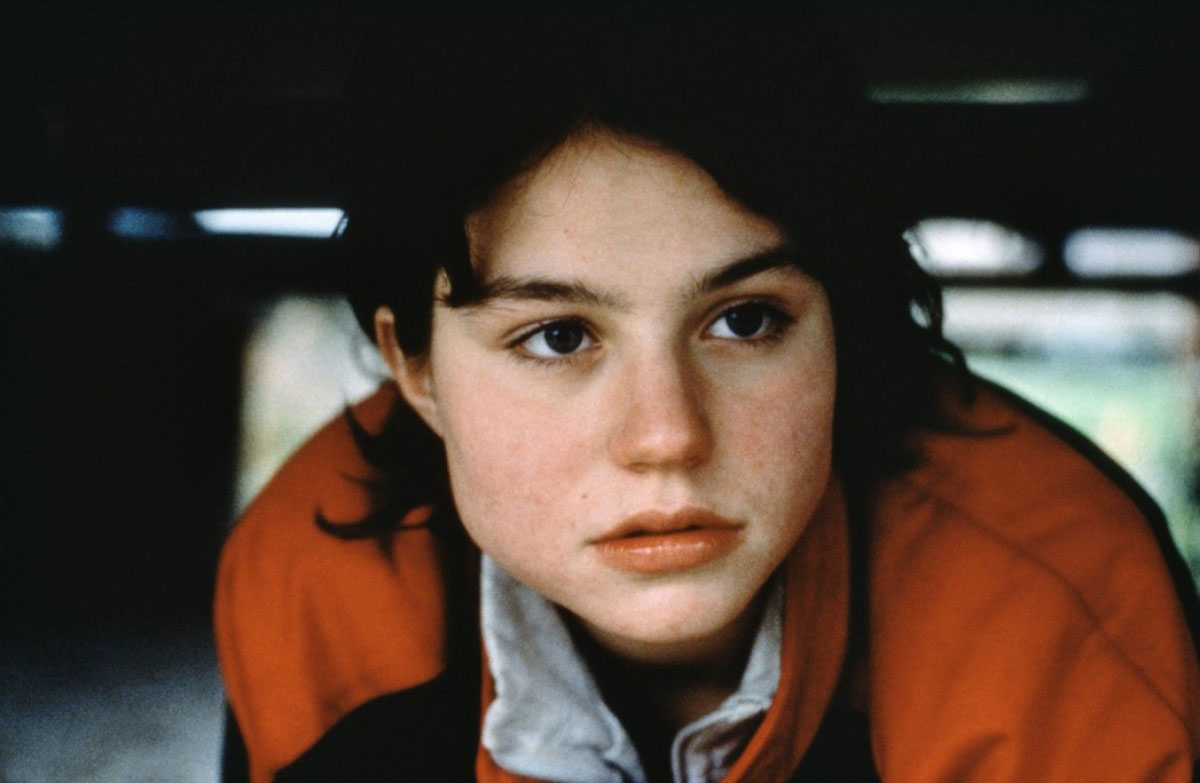