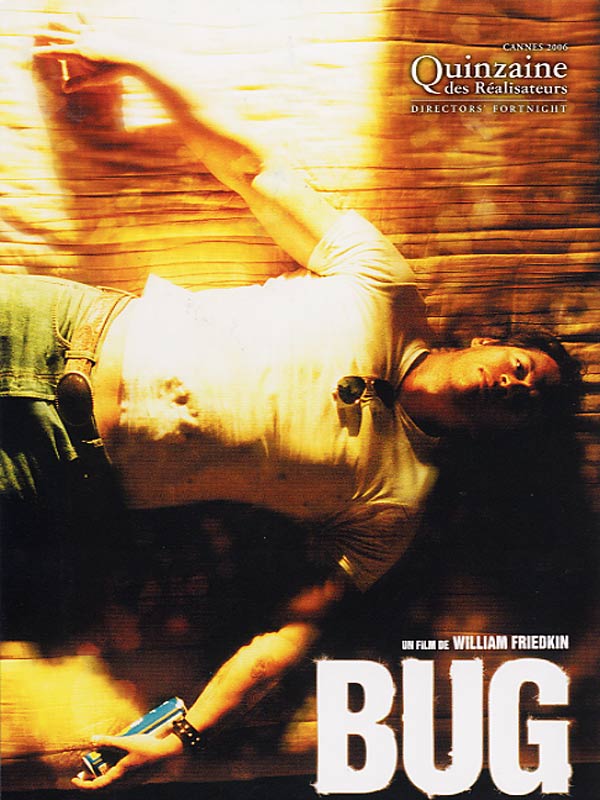 Having escaped her abusive ex-husband Goss, recently released from state prison, Agnes, a lonely waitress with a tragic past moves into a sleazy, rundown motel. Her lesbian co-worker R.C. introduces her to Peter, a peculiar, paranoiac drifter and they begin a tentative romance. However, things aren’t always as they appear and Agnes is about to experience a claustrophobic nightmare reality as the bugs begin to arrive...

For sheer cinematic punch, it’s hard to equal the films of William Friedkin. In 1971, THE FRENCH CONNECTION was released to critical acclaim and won five Academy Awards, including for Best Picture and Best Director. Friedkin followed up with 1973’s THE EXORCIST which was nominated for 10 Academy Awards, including Best Picture and Best Director.  Other films include SORCERER, TO LIVE AND DIE IN L.A., RULES OF ENGAGEMENT, THE HUNTED, BUG, AND KILLER JOE.