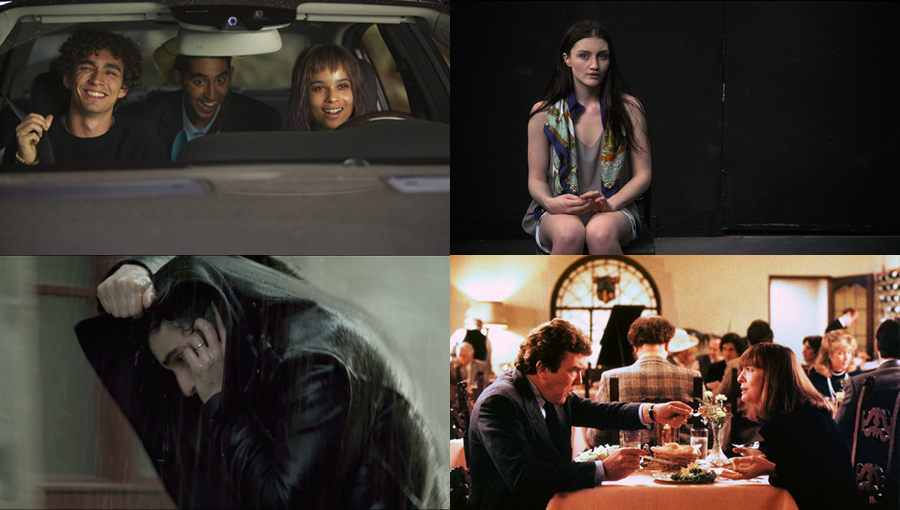 Presided this year by actress Émilie Dequenne and actor Jeremy Irons, the fourth edition of the Champs-Élysées Film Festival broke the 22 000 barrier, accompanied all week by bright sunshine.

Three Audience Awards were awarded during the Closing Ceremony which took place on Tuesday night at the Publicis Cinemas.

The High-School Jury Award, presented by Adrien Fallu, the marketing and communication director of TCM, the object of which is to present classics of the cinema to young adults, was given to Shoot the Moon, by Alan Parker, screened in the section « TCM Cinéma Essentials ».

The Festival was created by the producer, distributor and exhibitor Sophie Dulac. More than 100 films were screened during the festival, showcasing the diversity of French and American cinema in six cinemas on the most prestigious avenue in the world: The Balzac, the Gaumont Champs-Élysées, the Lincoln, the Publicis Cinemas, UGC George V and MK2 Grand Palais.

Prestigious Guests of the Festival this year

A professional programme in constant progression

During the week, numerous American directors in competition came from the US to debate with the audience after the screenings: Hannah Fidell for 6 Years, Onur Tukel for Applesauce, Matthew Heineman for Cartel Land, Andrew Renzi for Franny, Sebastián Silva for Nasty Baby, Gren Wells and her producer Brent Emmery for The Road Within, Rachel Wolther producer of Stinking Heaven and Jenner Furst, producer of Welcome to Leith ; not forgetting the French and American shorts films, premieres, etc…

All the best moments, interviews with the Presidents, Directors, guests, and red carpets are available thanks to the Festival Web-TV on: youtube.com/CEfilmfestival 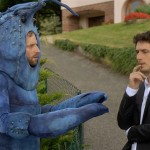 PREMIERE – “Les Bêtises” by Rose & Alice Philippon
This site uses cookies. By continuing to browse the site, you are agreeing to our use of cookies.I agreeFind out more