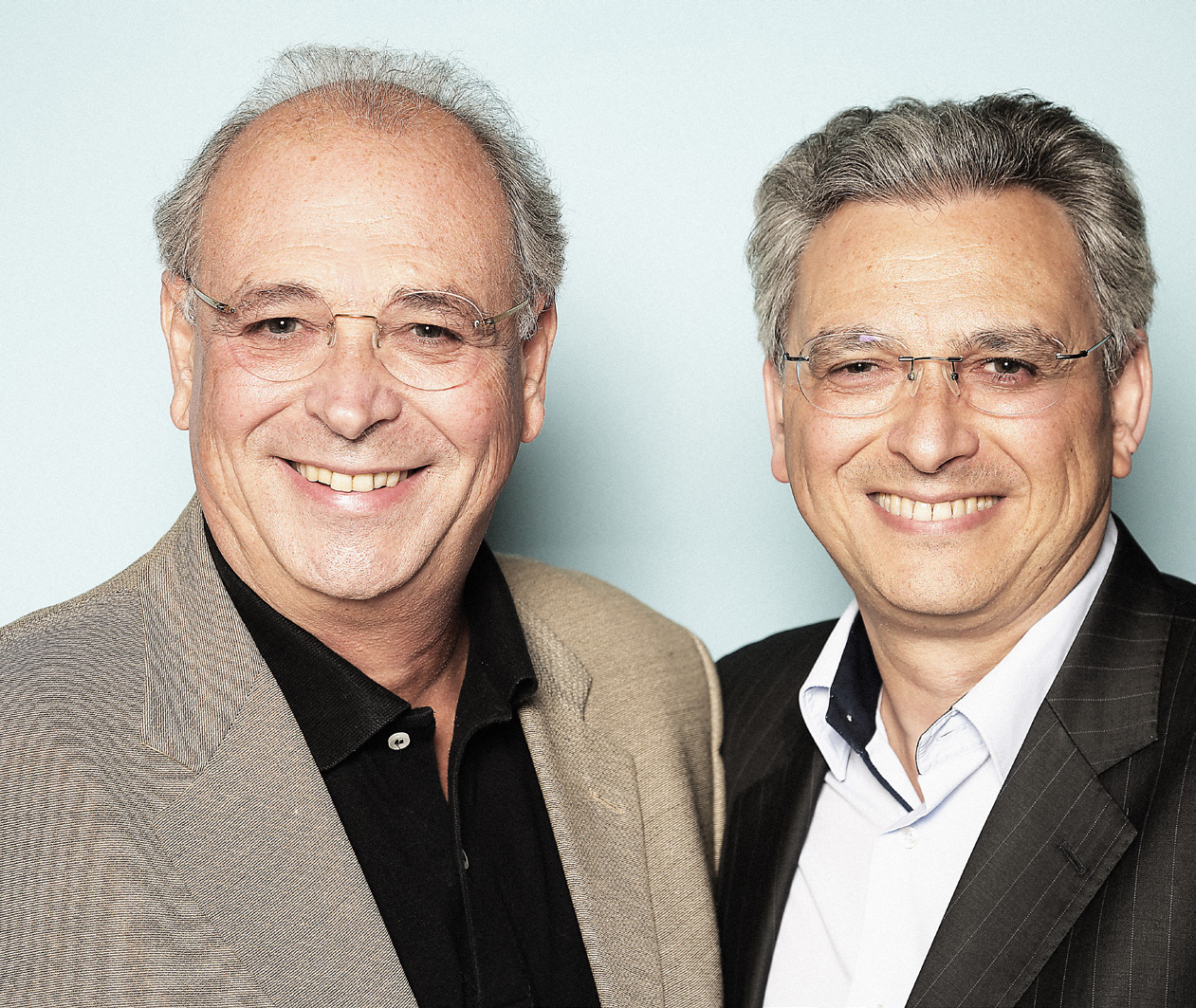 For its 4th edition Champs-Élysées Film Festival honours Samuel and Victor Hadida, founders the independent distribution company Metropolitan Filmexport.
This year’s Round Table will focus on:

Distributing film works within the context of today’s new practices

This Round Table will be open to industry professionals and the public, on Friday 12 June at 11am, at Publicis Cinémas
Free entrance – mandatory booking: contact@cefilmfestival.com

Serge Siritzky (Écran Total) and Elsa Keslassy (Variety) will be the moderators. Attended by journalists, distributors and international vendors, the Round Table will open its doors for the first time to film school students and the public.

Samuel et Victor Hadida
Samuel and Victor Hadida own and manage the independent distribution company Metropolitan Films, which this year celebrates its 35th anniversary. They produce and sell their films internationally via their affiliated company, Davis Films. The two brothers rise to the challenge of producing a diverse range of entertaining and quality films, ranging from Hunger Games to It Follows (2014) and The Wolf of Wall Street (2013). 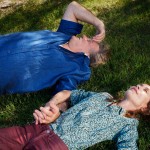 The screening of the Opening film, Valley of Love, will be open to the public
In attendance on Tuesday 9 June
This site uses cookies. By continuing to browse the site, you are agreeing to our use of cookies.I agreeFind out more